About the author
Home » The Mount Everest Czech 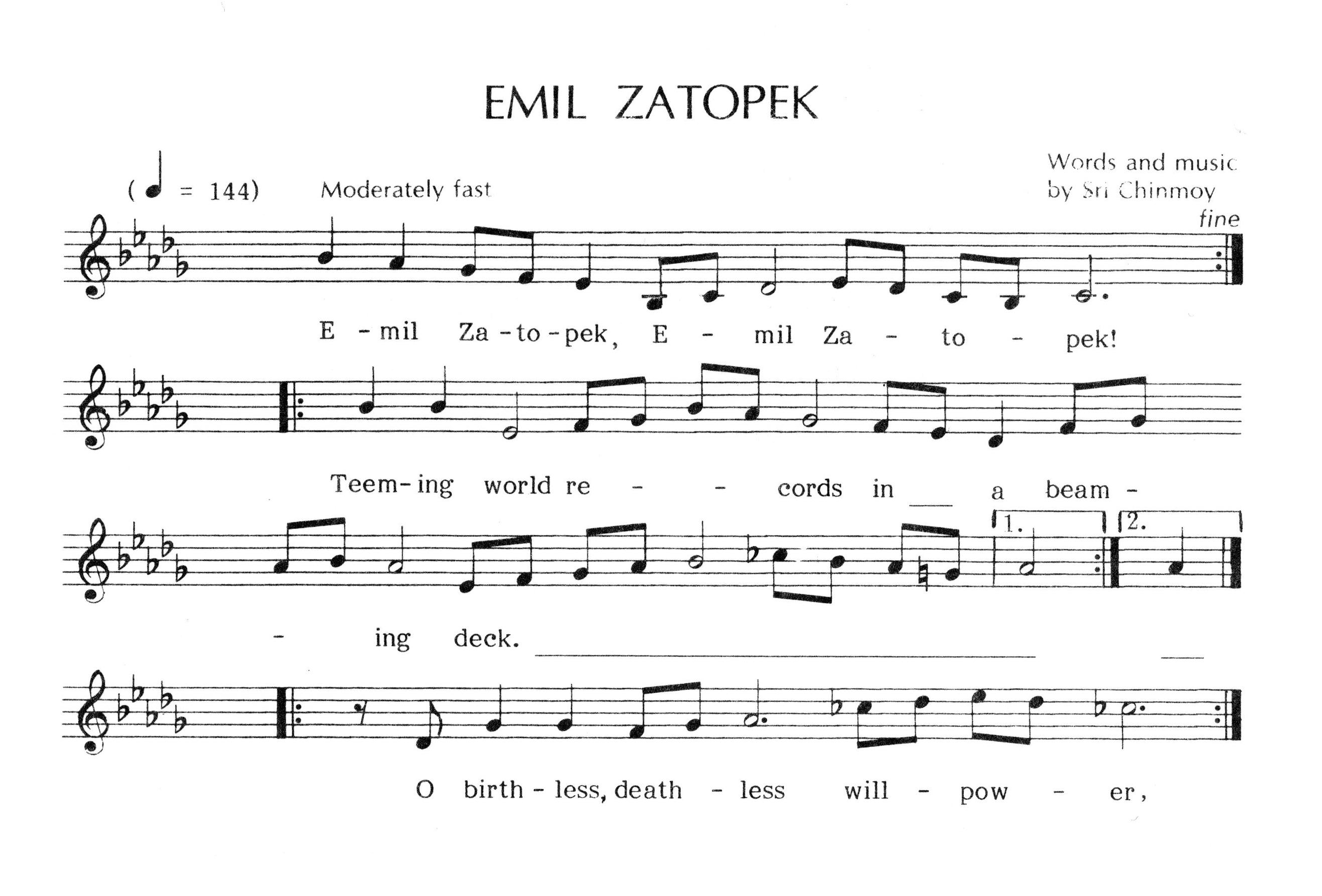 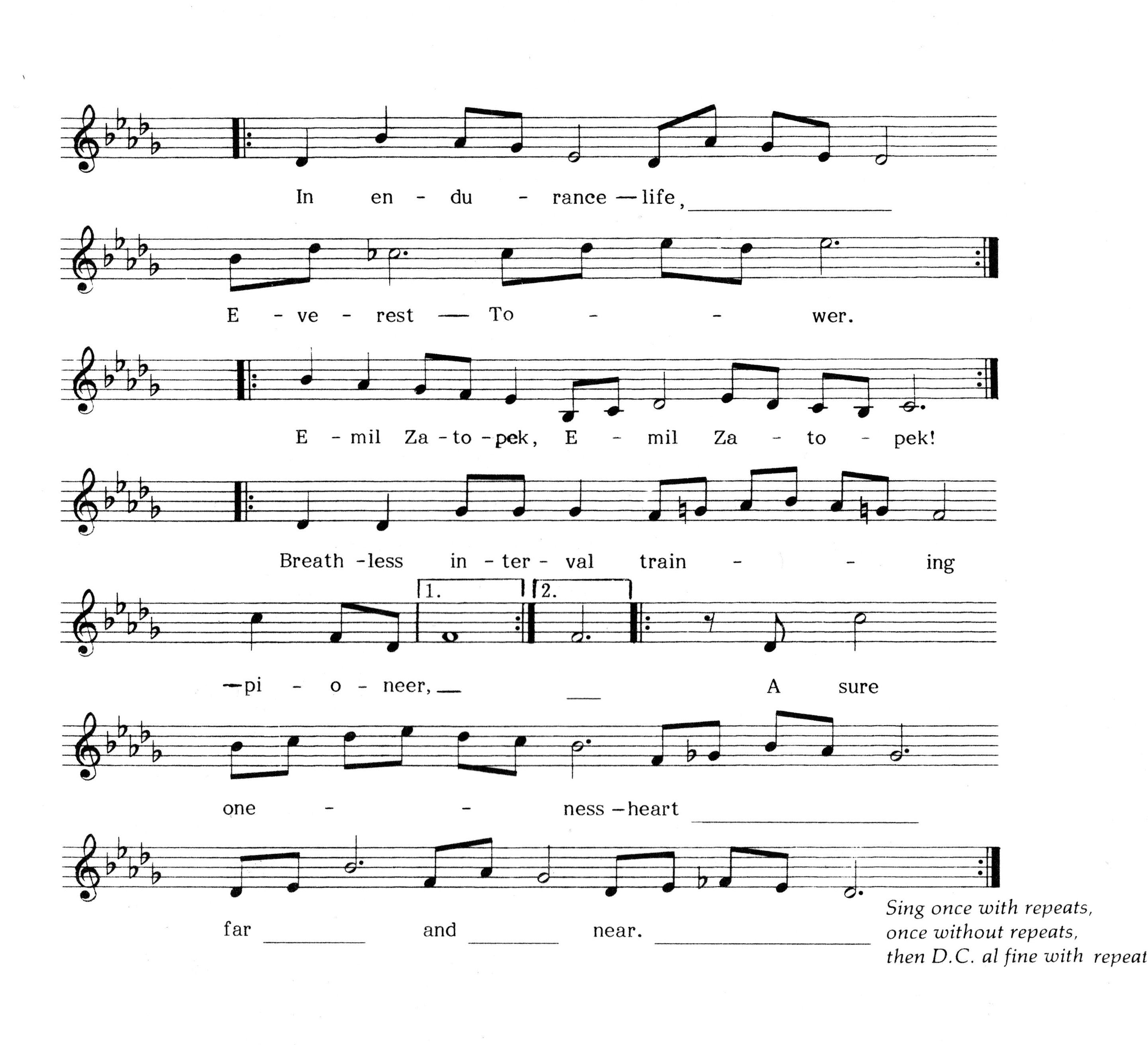 O Grand Marshal of all time! 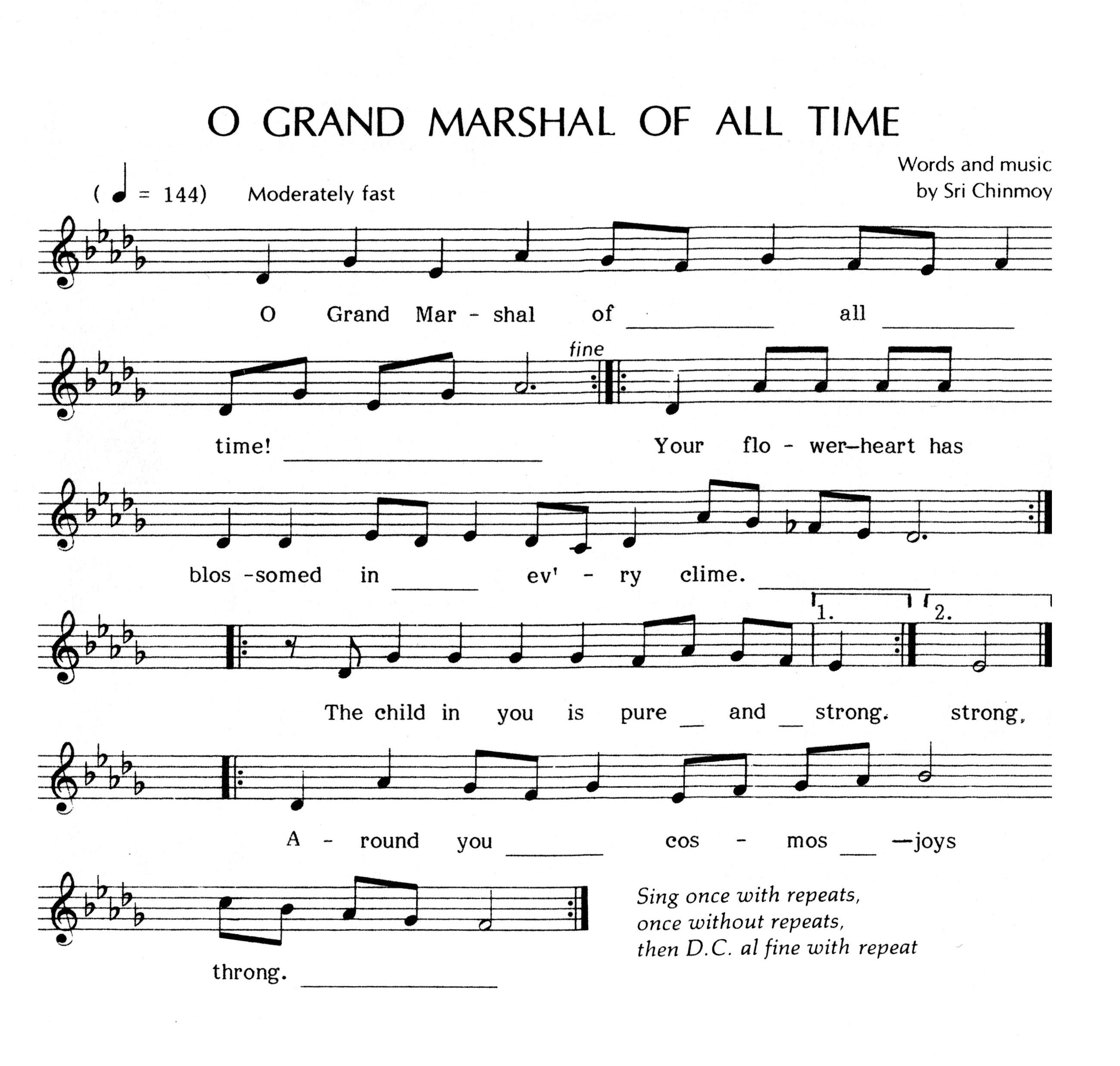 O Grand Marshal of all time! Your flower-heart has blossomed in every clime. The child in you is pure and strong. Around you cosmos-joys throng. 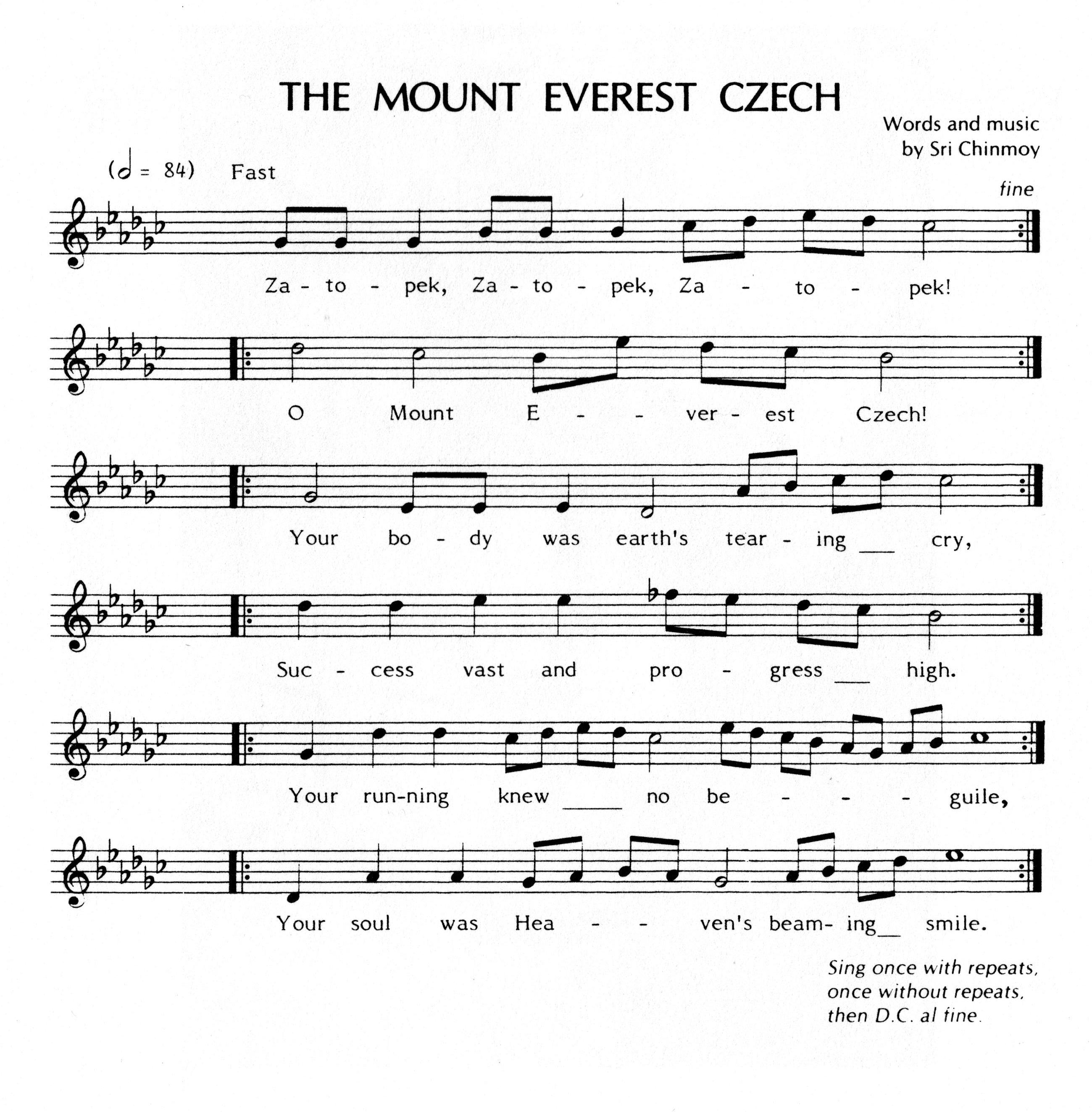 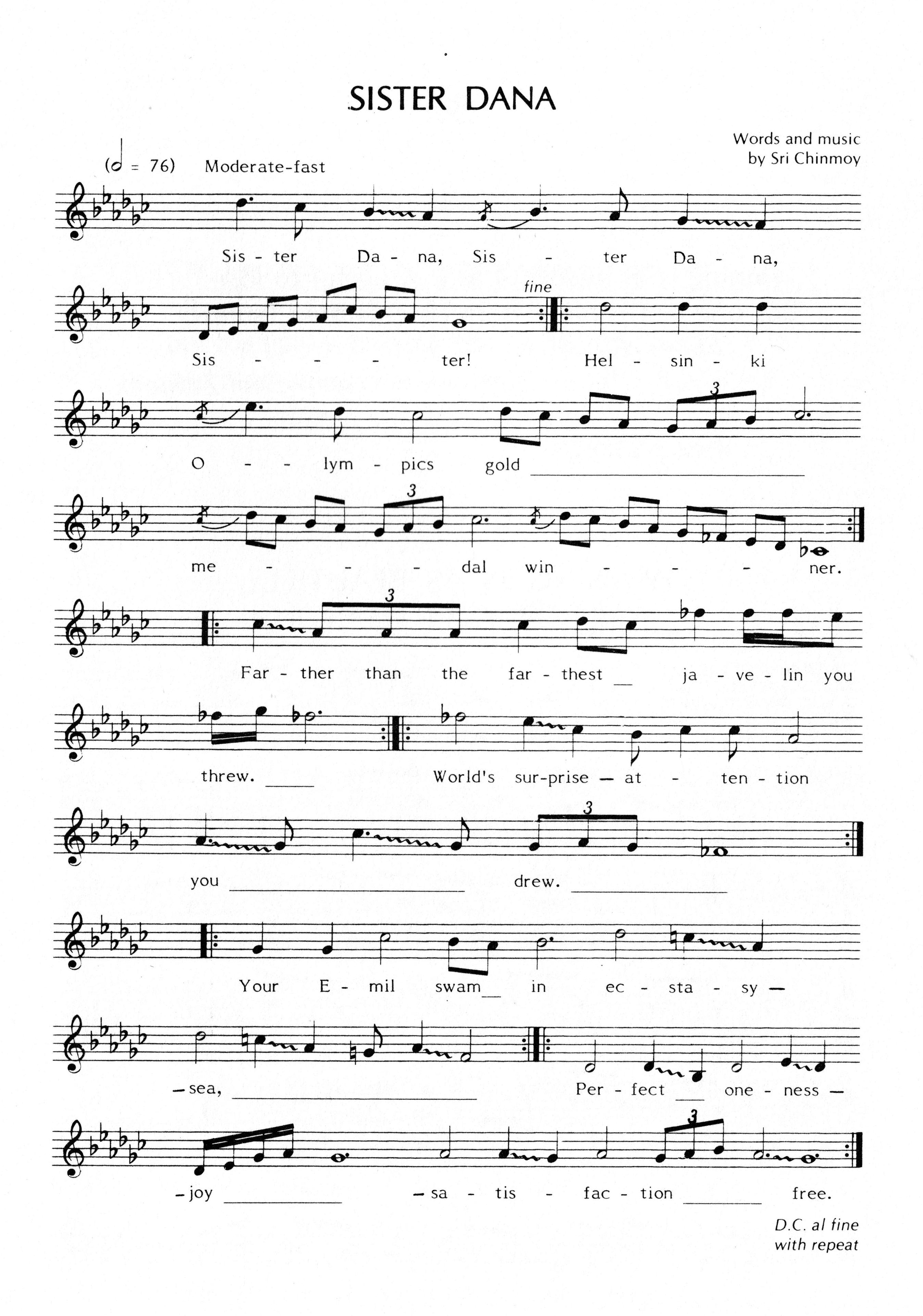 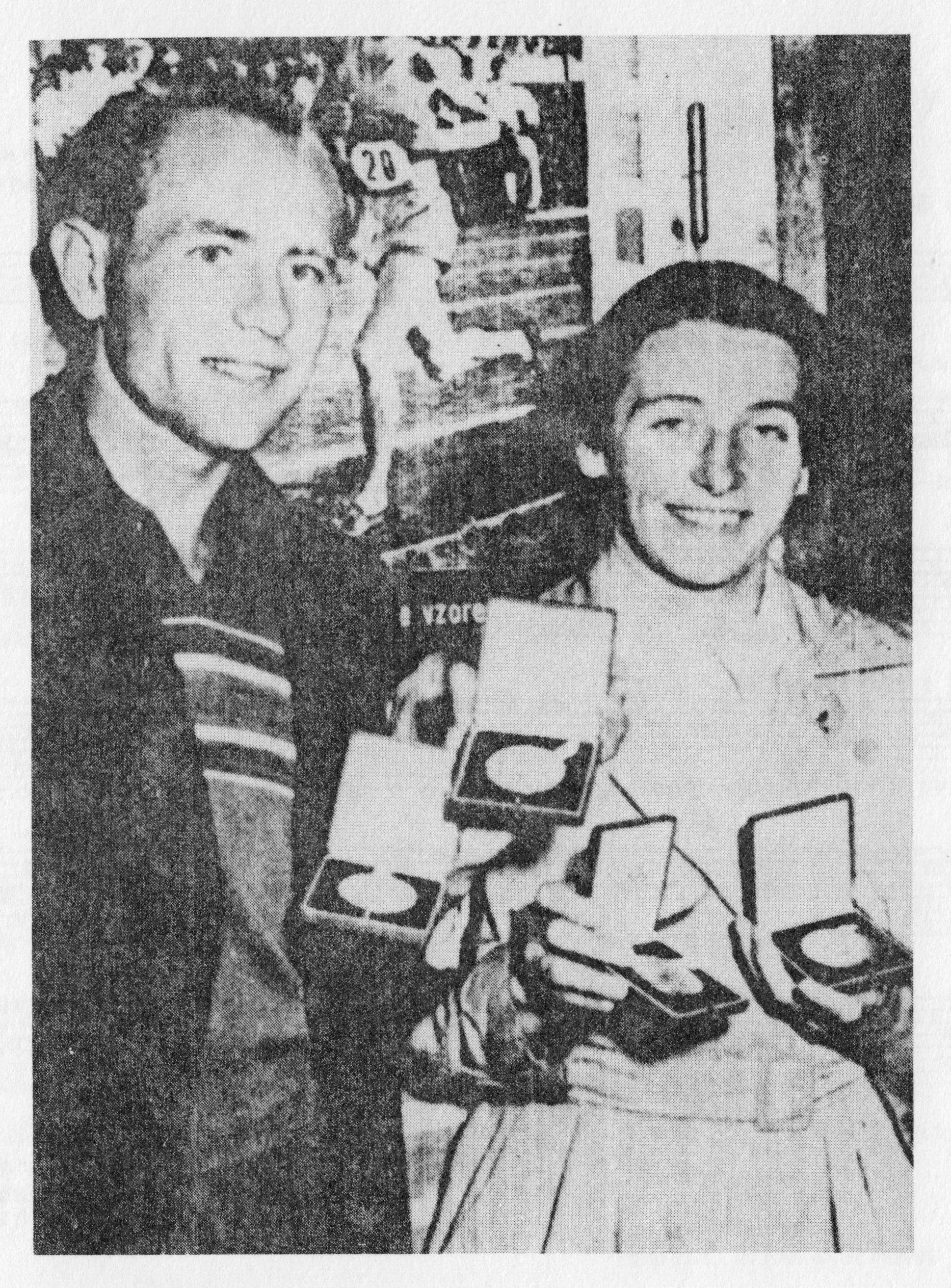 Winning is as beautiful 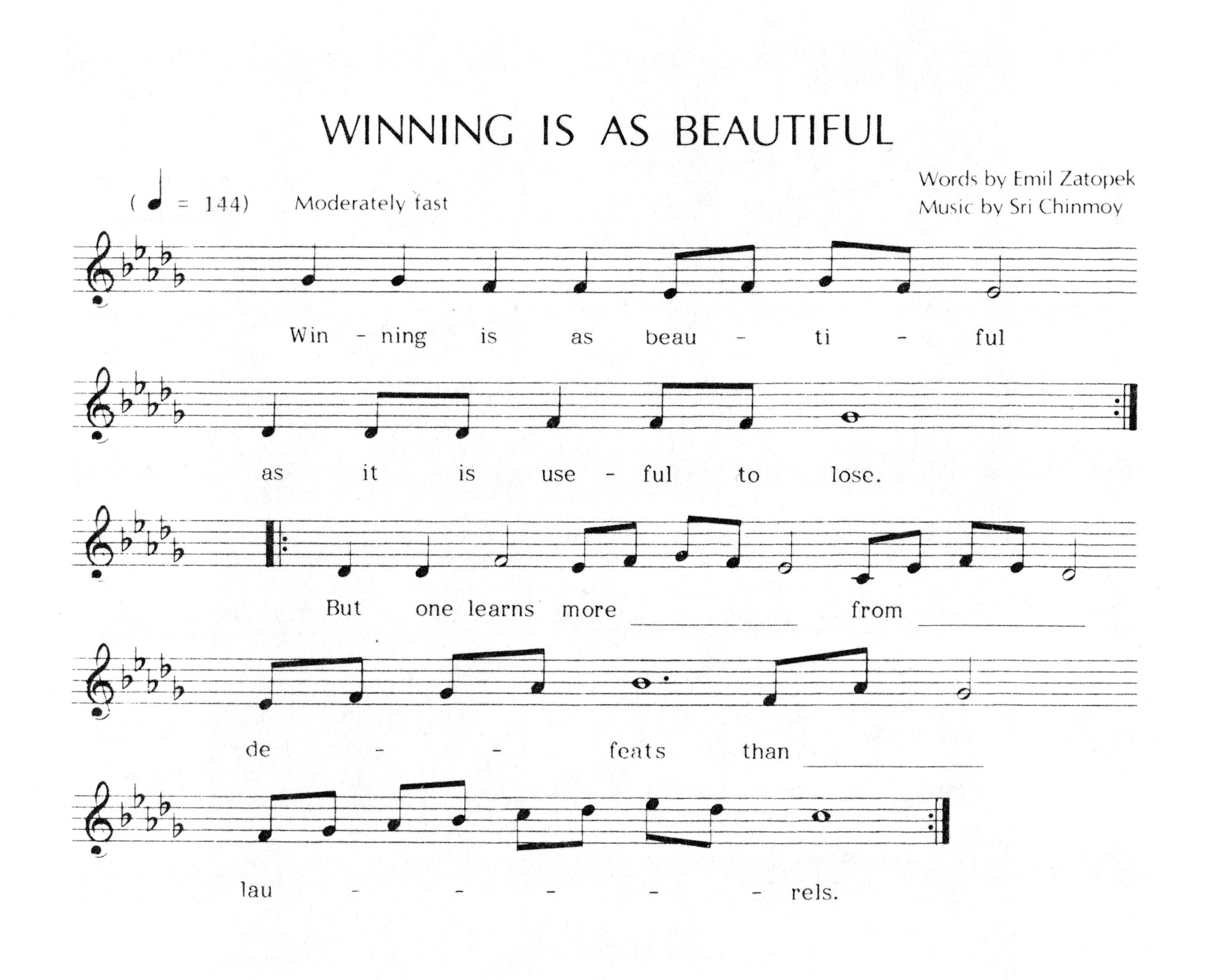 "Winning is as beautiful as it is useful to lose.  &nbspBut one learns more from defeats than laurels."   — Emil Zatopek 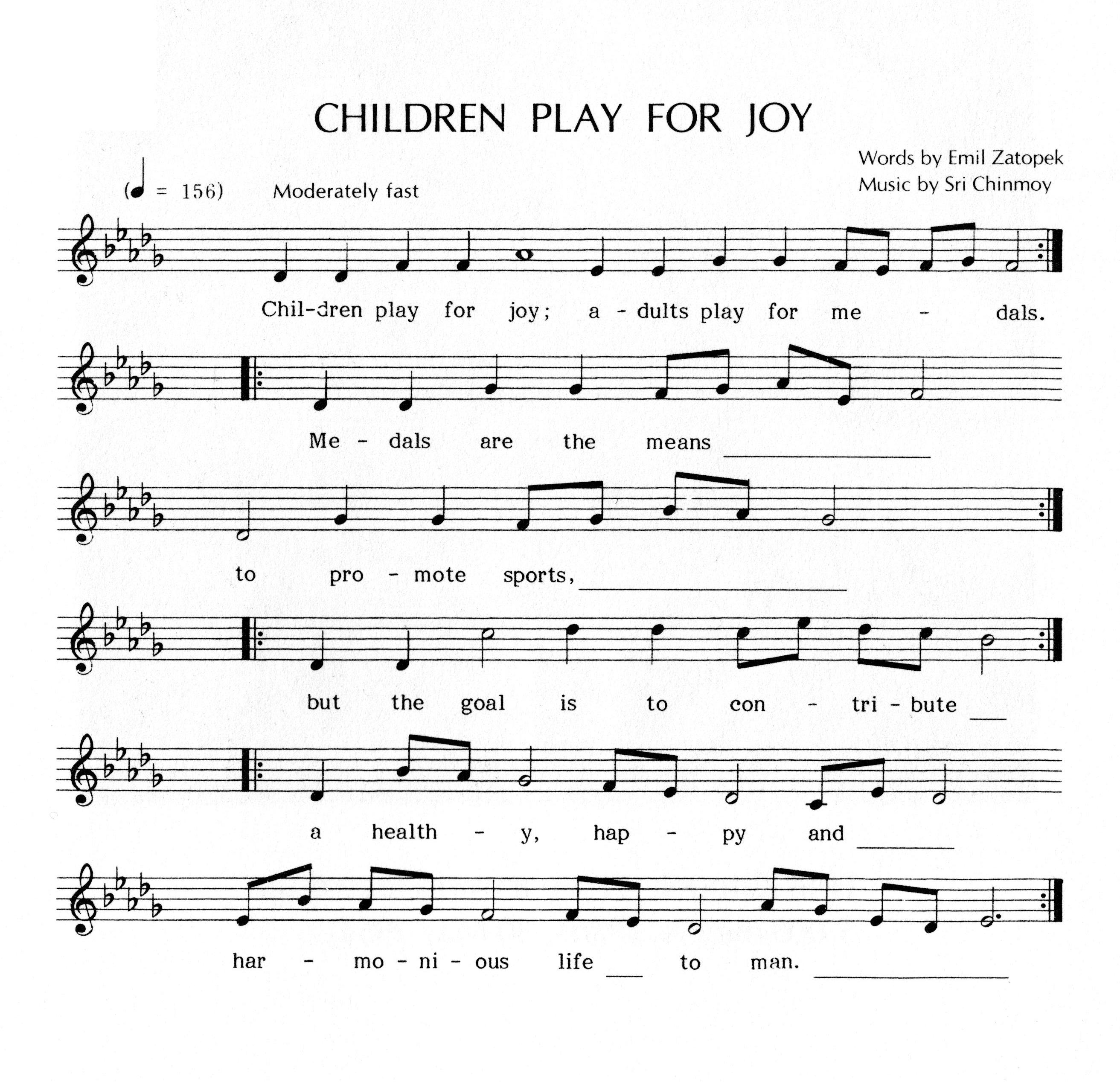 "Children play for joy; adults play for medals.  &nbspMedals are the means to promote sports,  &nbspbut the goal is to contribute a healthy, happy  &nbspand harmonious life to man."   — Emil Zatopek 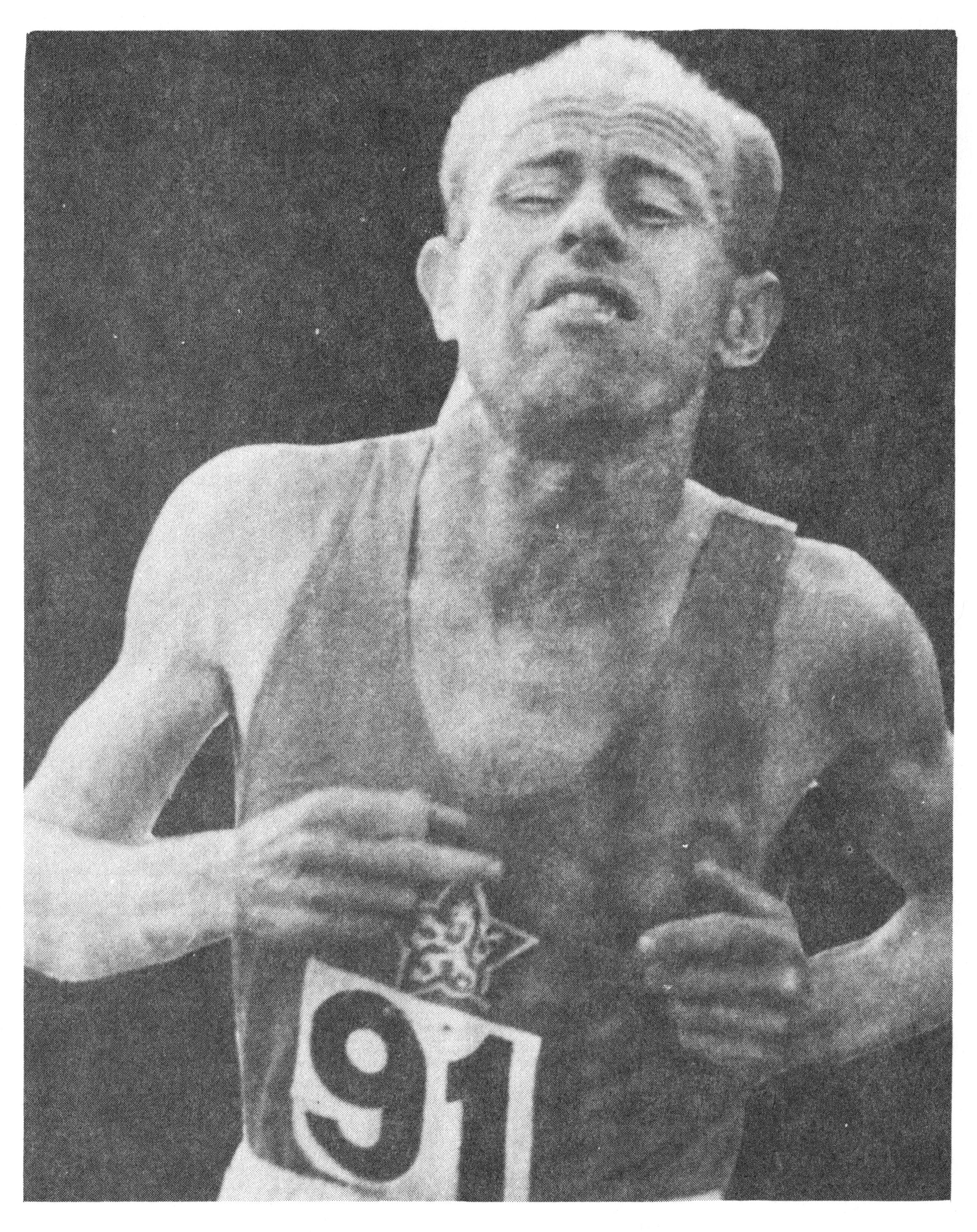 There is a great advantage 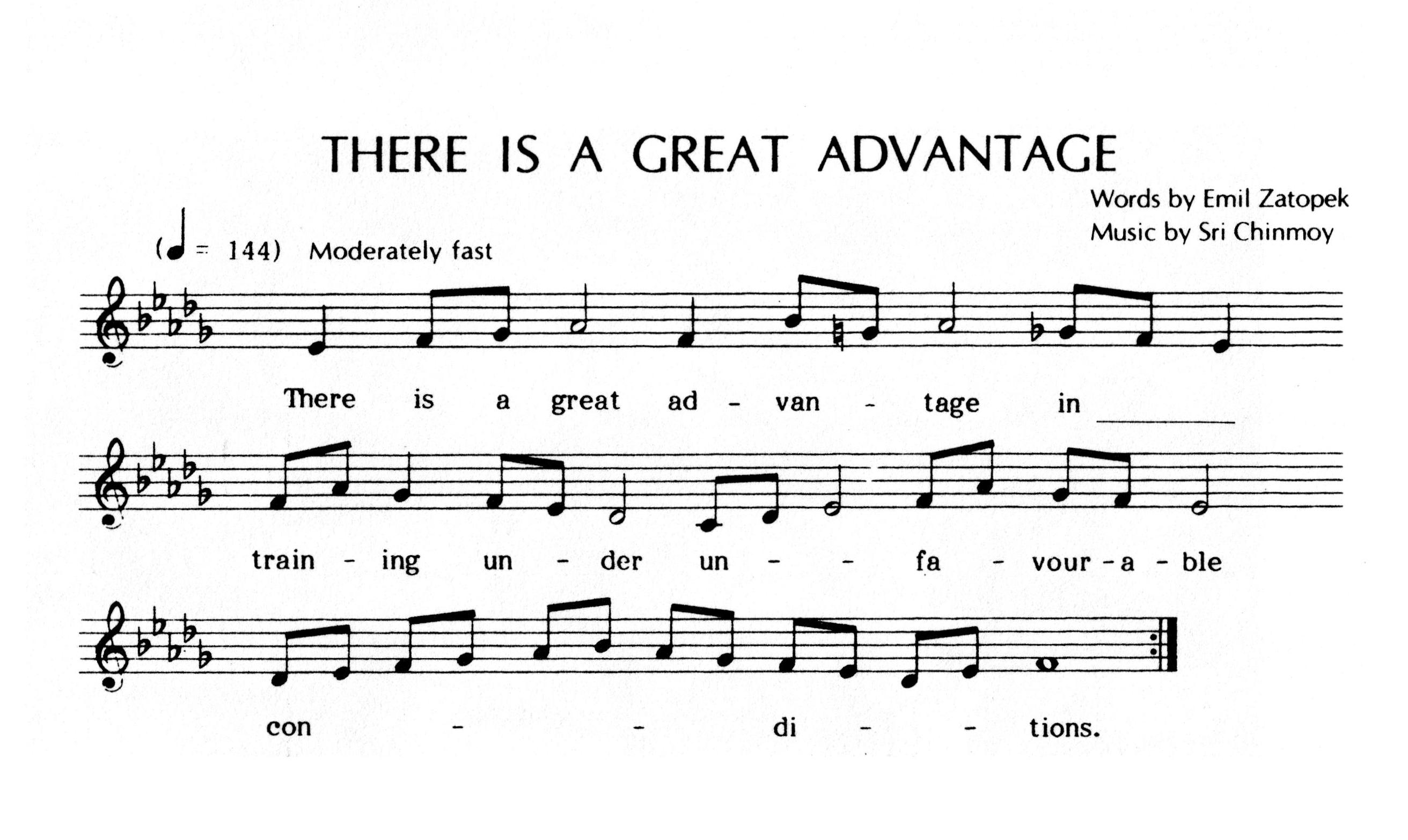 "There is a great advantage in training under  &nbspunfavourable conditions."   — Emil Zatopek

It was my first competition 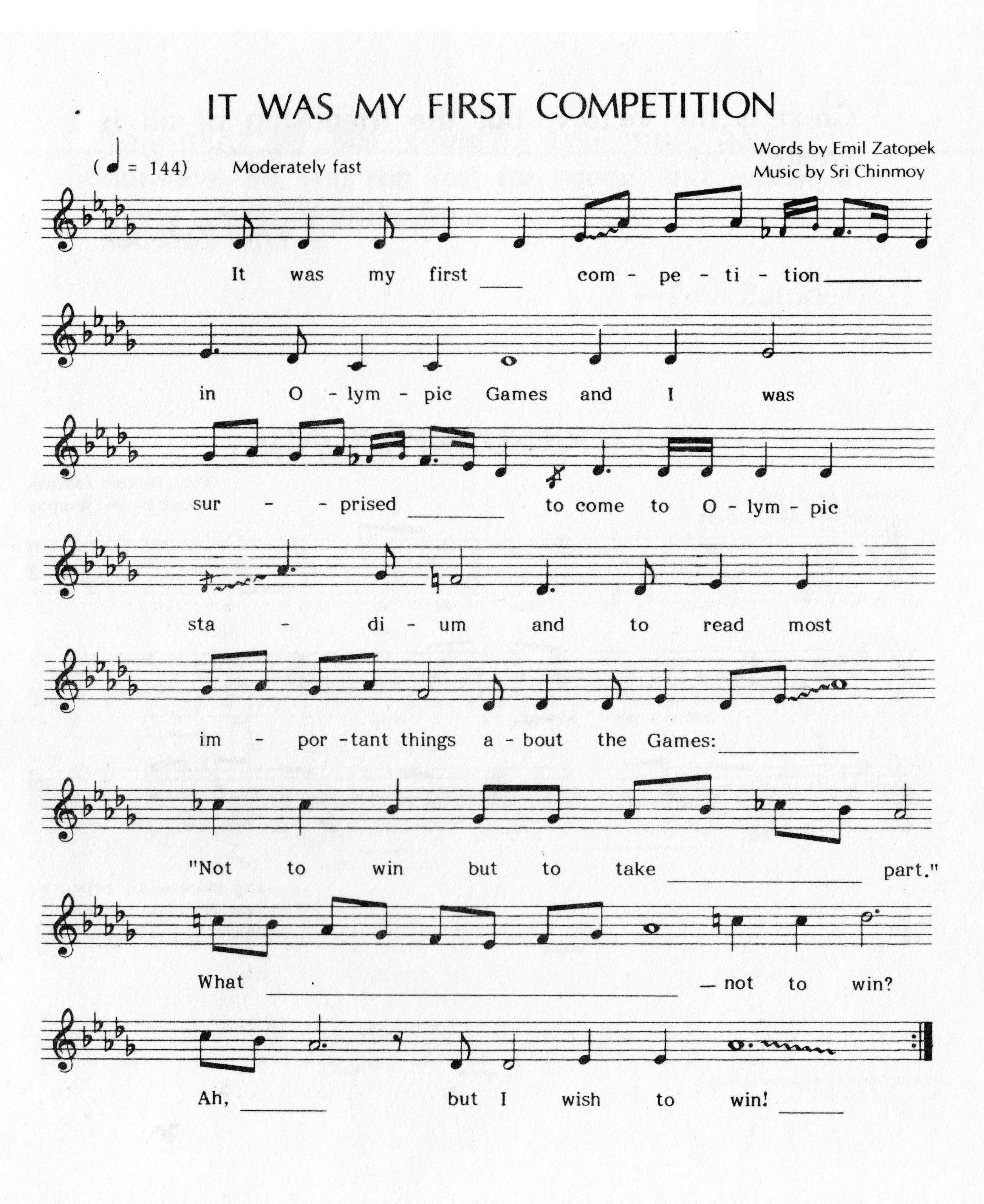 "It was my first competition in Olympic Games and I was surprised to come to Olympic stadium and to read most important things about the Games: Not to win but to take part. What" — not to win? Ah, but I wish to win!   — Emil Zatopek 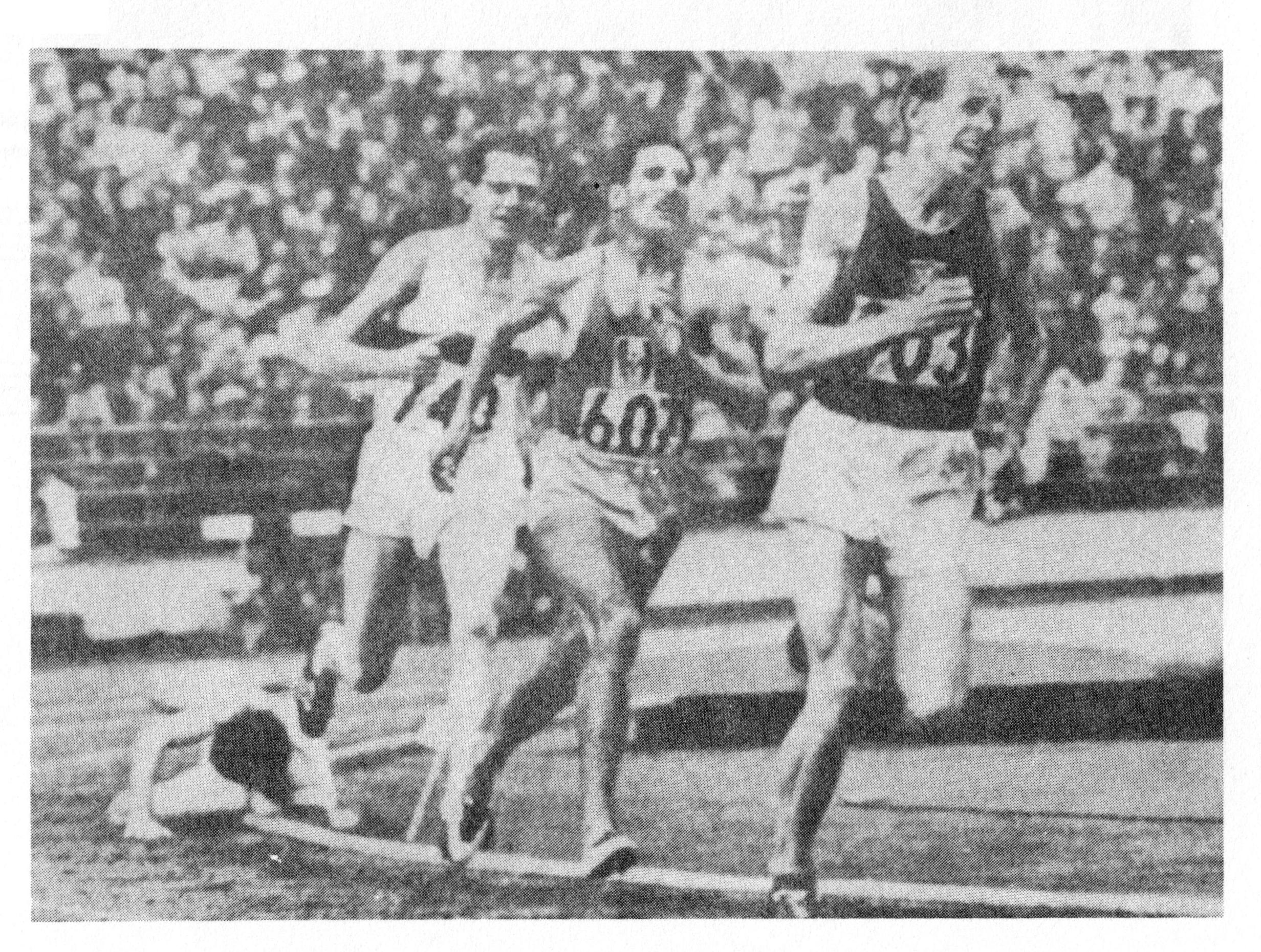 The final of the 5,000 meters which was one of the most dramatic events of the 15th Olympic Games. Zatopek throws himself irresistibly in front. The two others maintained their positions until the end, while Chataway who fell was 5th.

The friendship of all 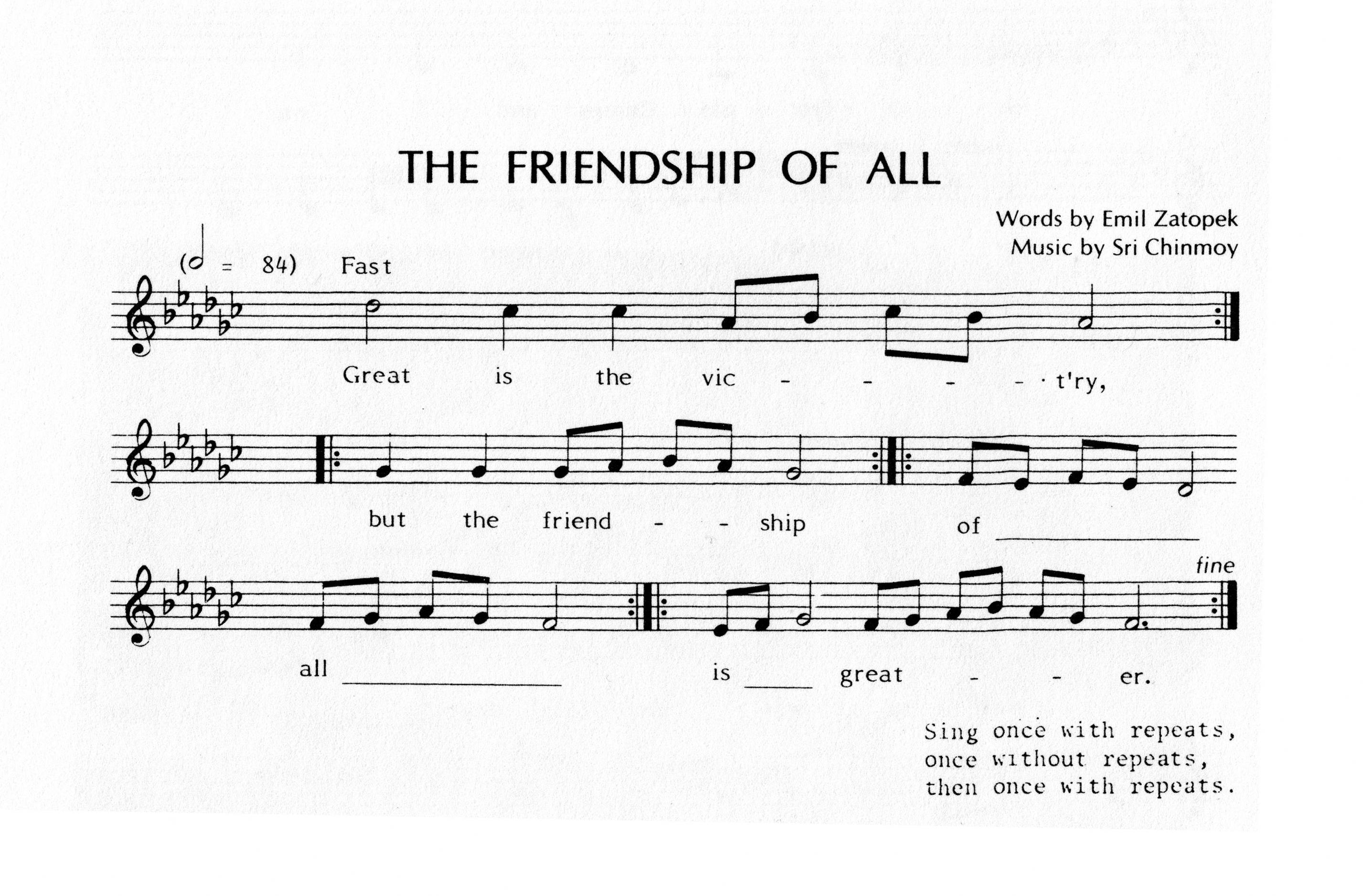 "Great is the victory, but the friendship of all is greater."   — Emil Zatopek

You must be fast enough 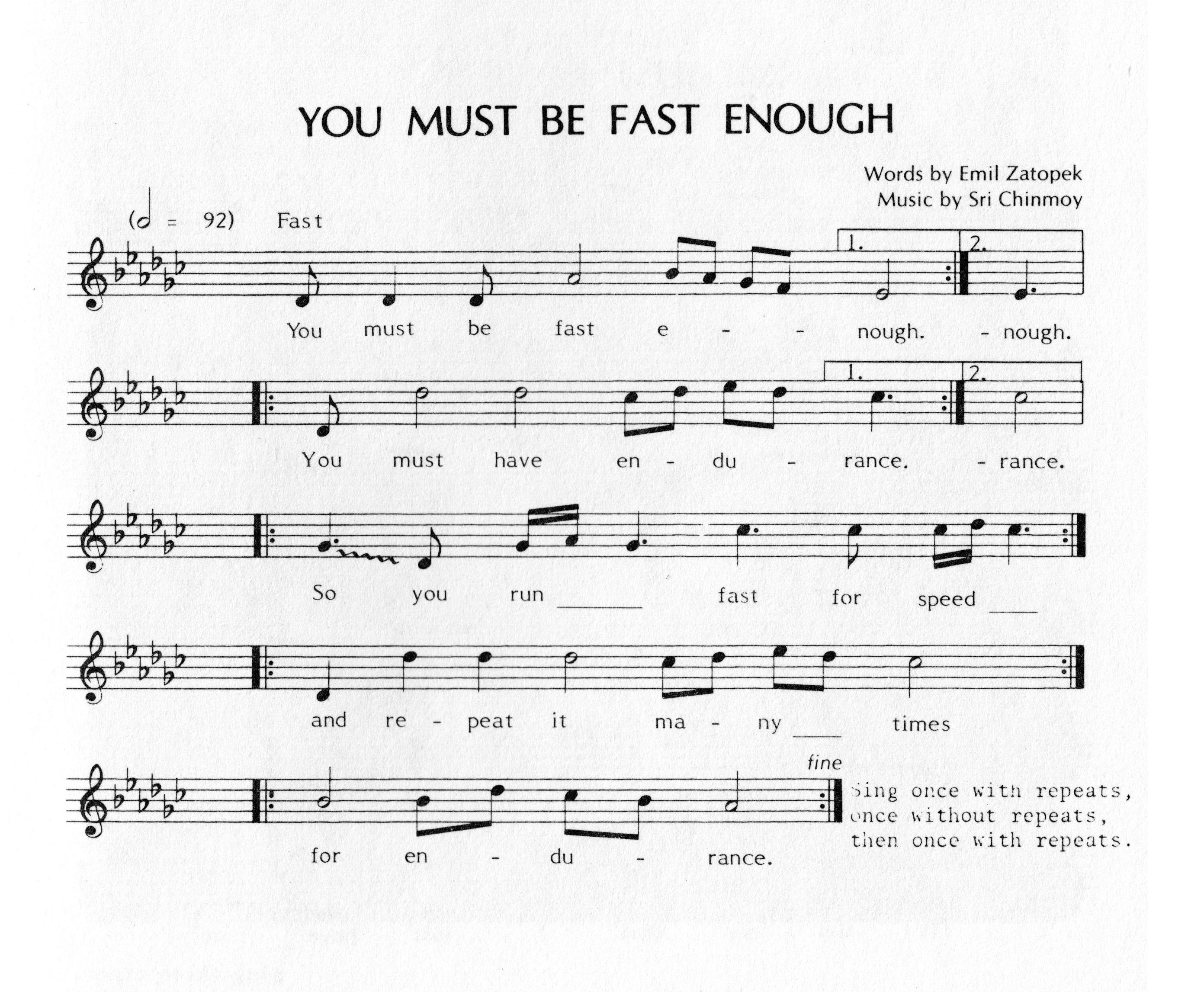 "You must be fast enough. You must have endurance. So you run fast for speed and repeat it many times for endurance."   — Emil Zatopek

I just have to

"If one can stick to the training for many long years, then will power is no longer a problem. It's raining? That doesn't matter. I am tired? That's beside the point. It's simply that I just have to."   — Emil Zatopek 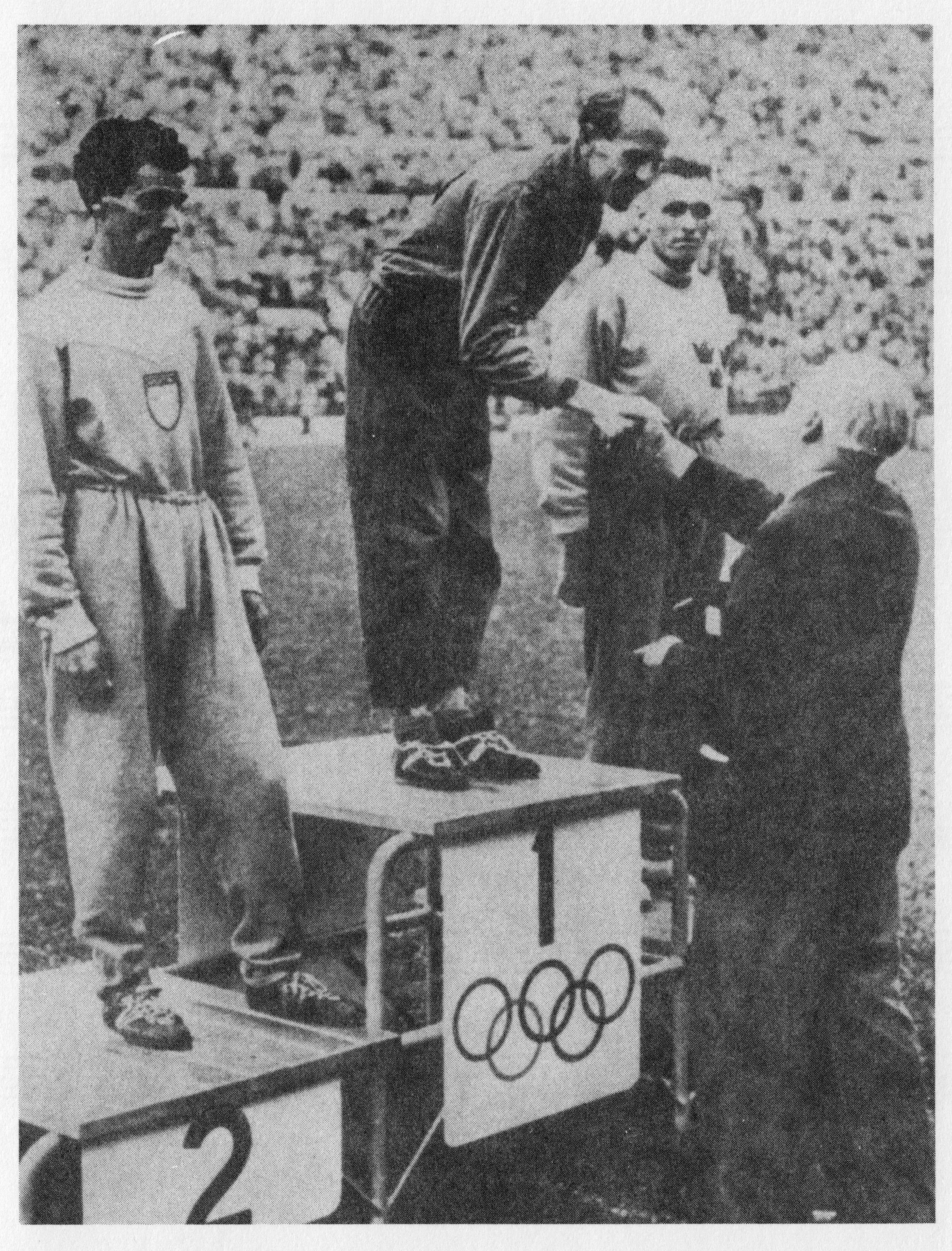 Emil Zatopek receives his third Olympic Gold Medal in Helsinki for his victory in the marathon.

"At one time I was so confused by various doctors' good advice that I almost died of hunger and thirst. If you come to think of it, you never see deer, dogs and rabbits worrying about their menus, and yet they run much faster than humans."   — Emil Zatopek 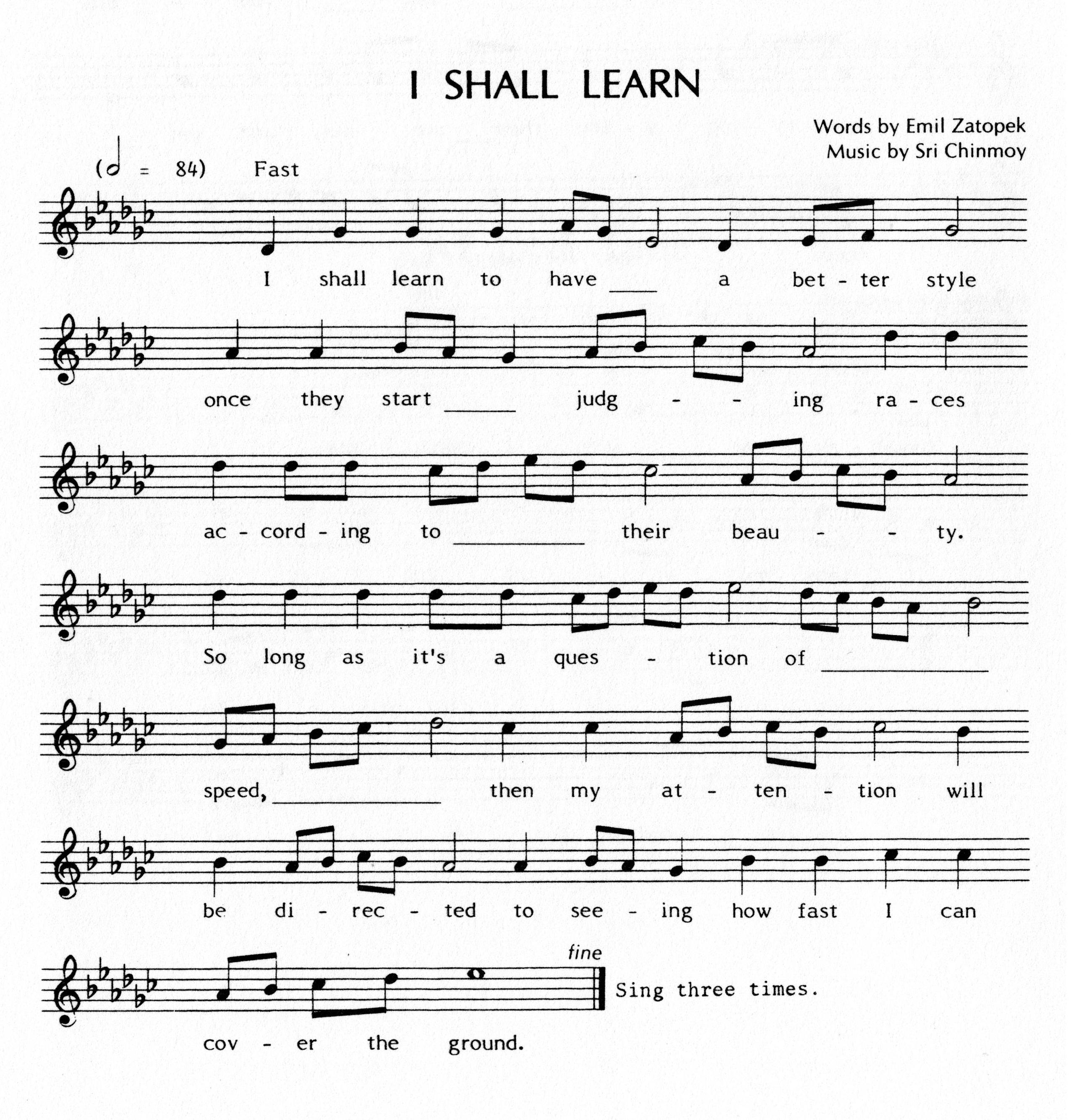 "I shall learn to have a better style once they start judging races according to their beauty. So long as it's a question of speed, then my attention will be directed to seeing how fast I can cover the ground."   — Emil Zatopek 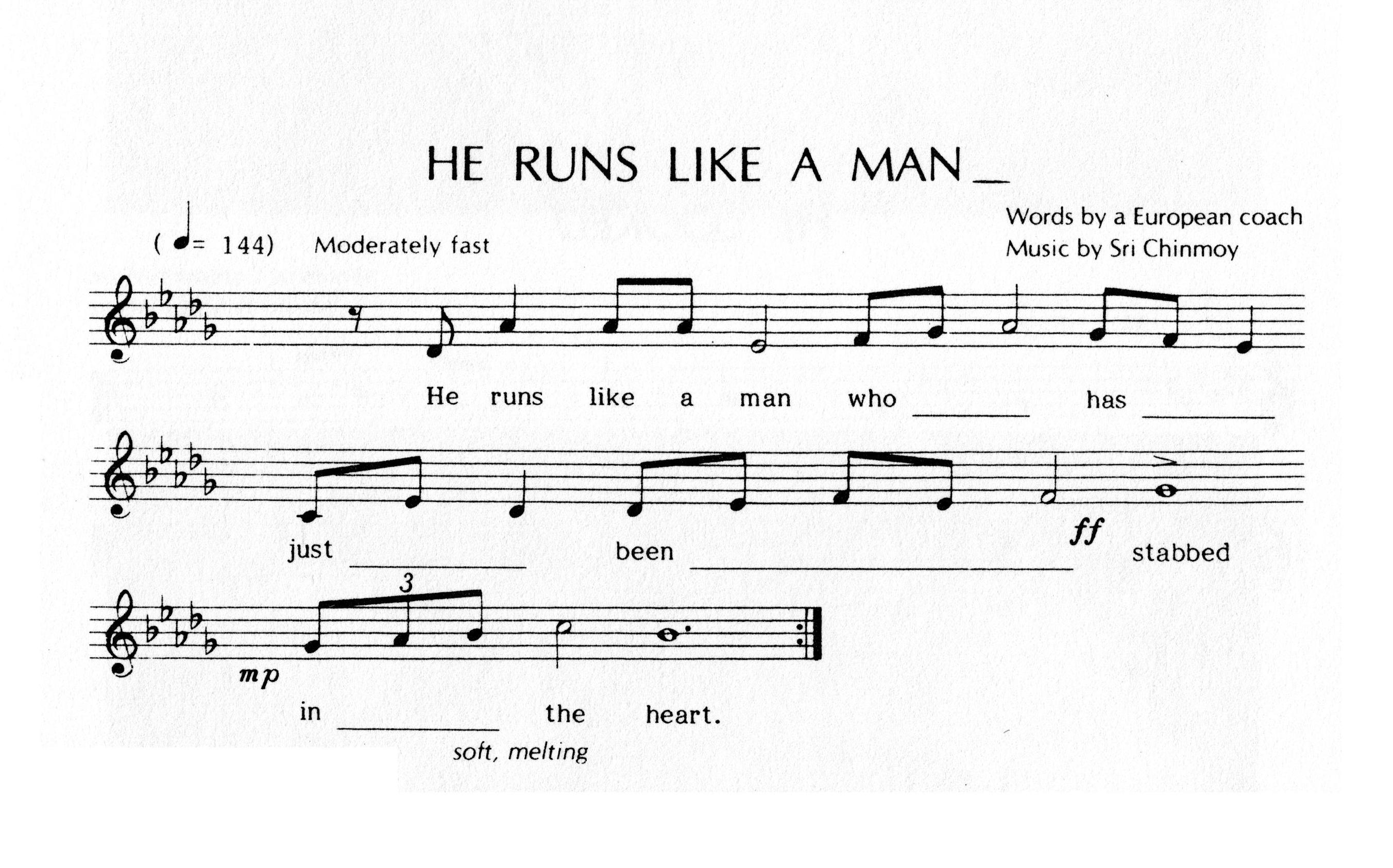 "He runs like a man who has just been stabbed in the heart."   — Words by a European coach 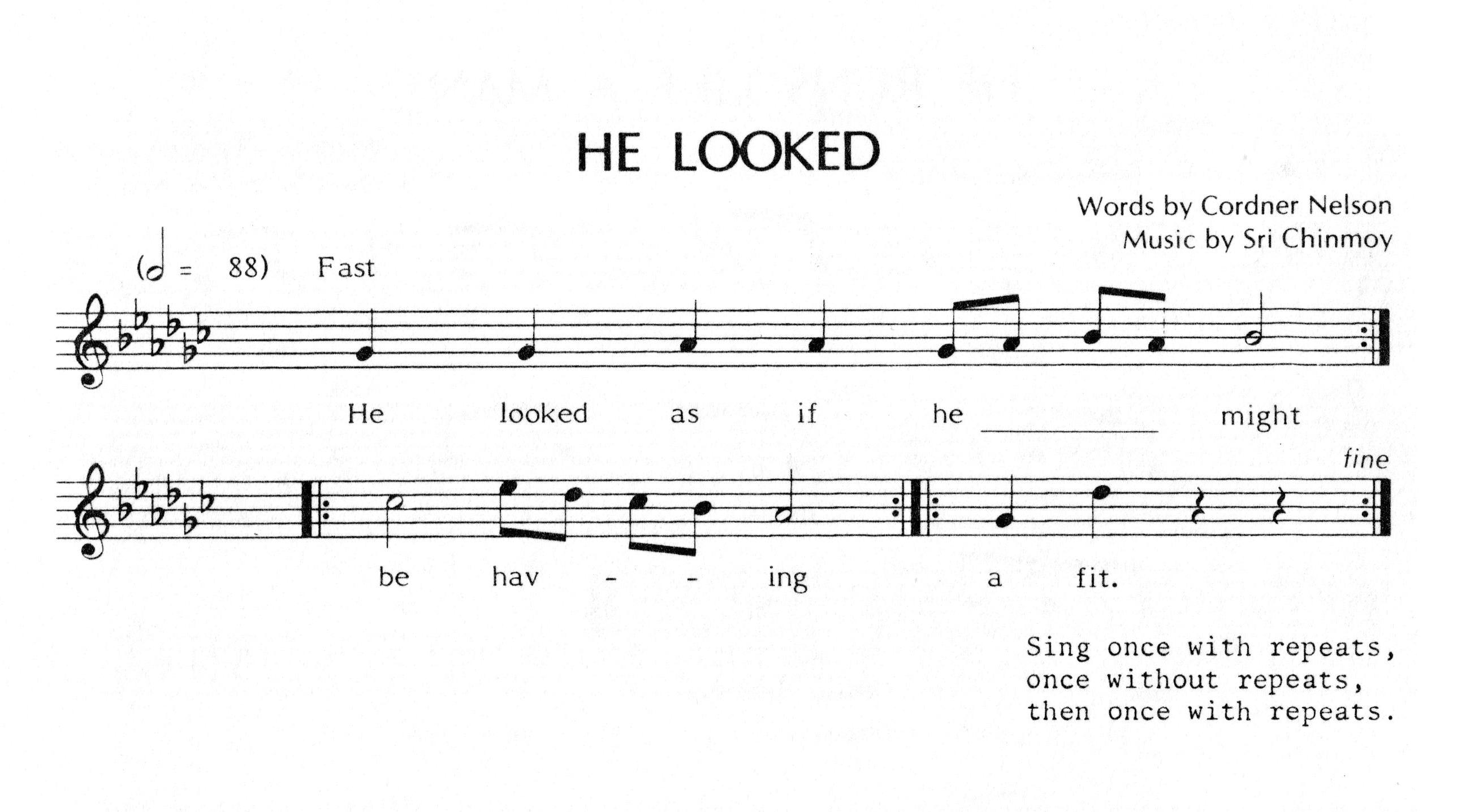 "He looked as if he might be having a fit."   — Cordner Nelson 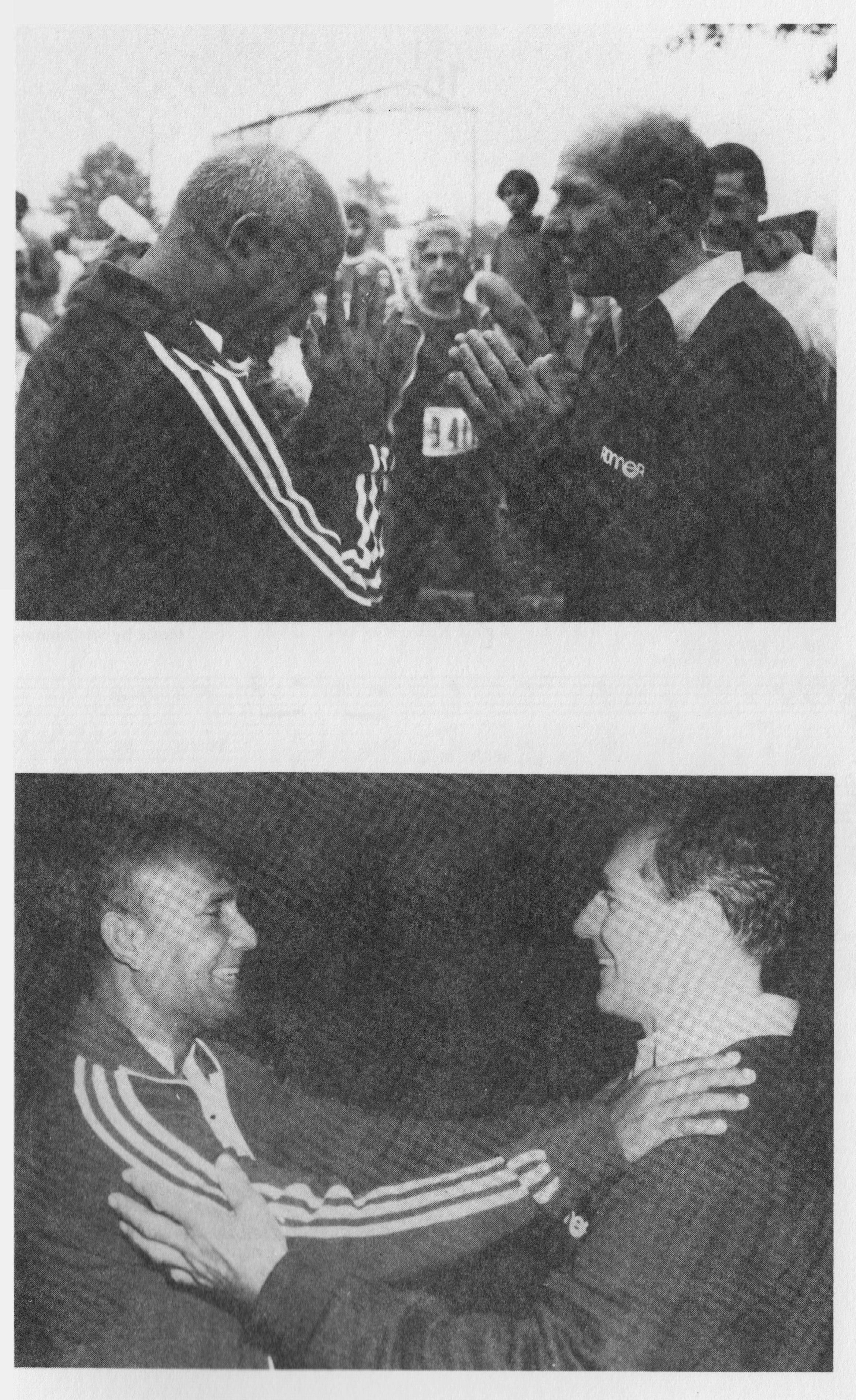 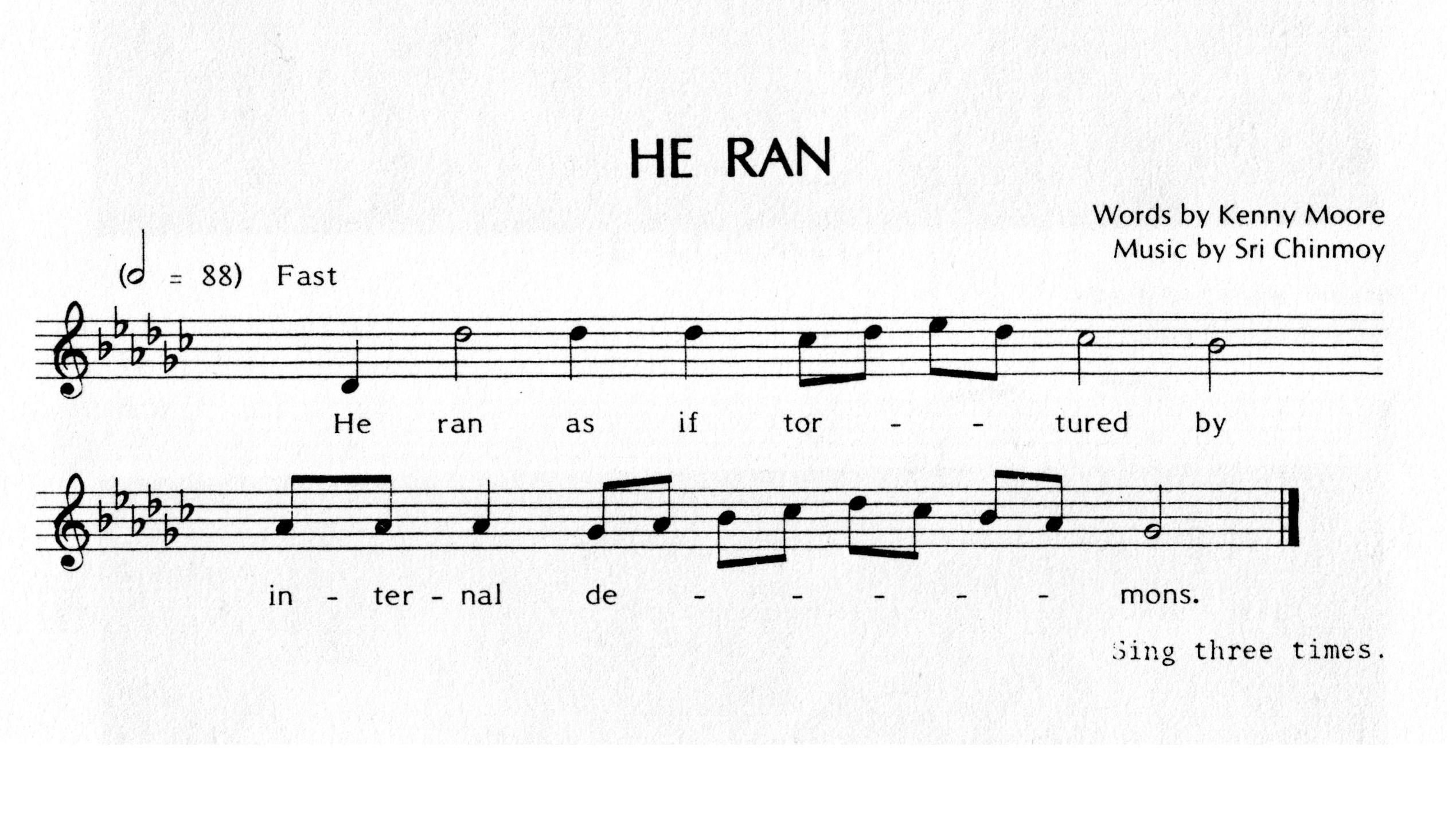 "He ran as if tortured by internal demons."   — Kenny Moore

He ran every step 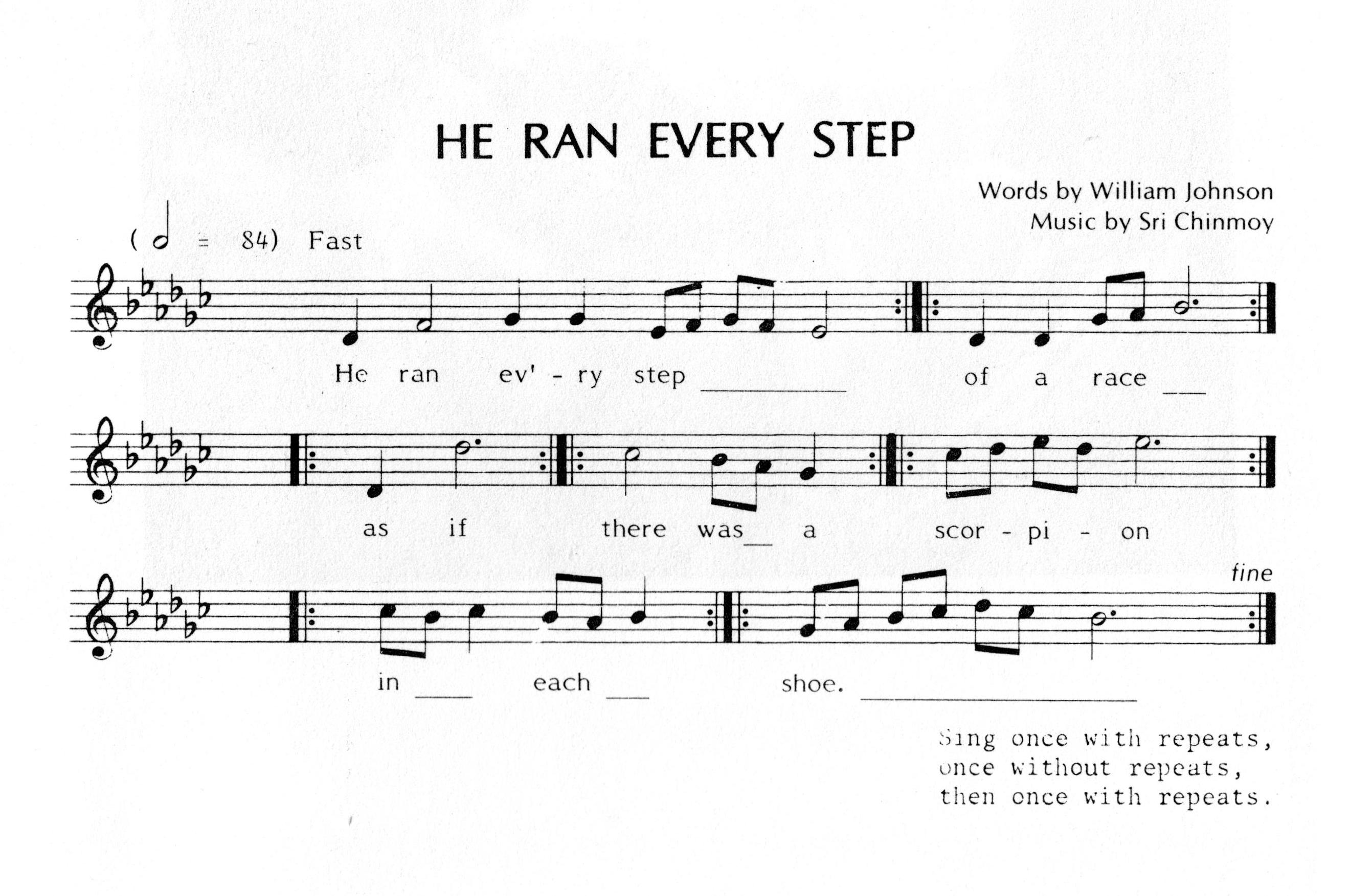 "He ran every step of a race as if there was a scorpion in each shoe."   — William Johnson 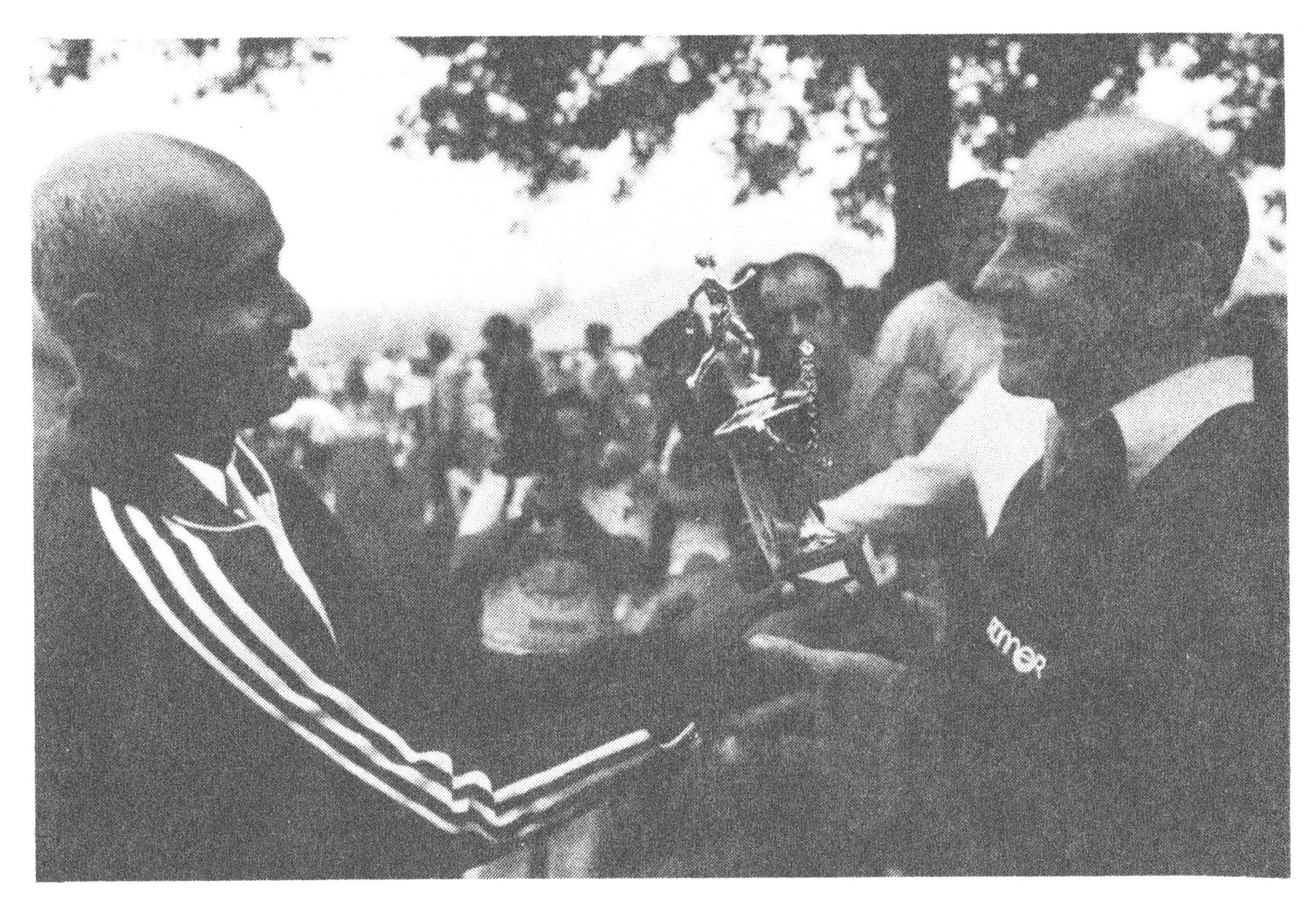 This book can be cited using cite-key mec