My Guru is the highest

Once Nigamananda went to see the Kumbha-mela, India’s most famous fair, which literally countless people join. He was delighted to see his Guru, Swami Satchidananda, there. A different spiritual Master presides over each fair, and this time the great Master Shankaracharya, Satchidananda’s Guru, presided over the fair. Everybody was full of adoration for Shankaracharya, who was sitting near Satchidananda.

When Nigamananda arrived, he bowed to his Master first and then bowed to Shankaracharya. Everybody was shocked. How was it possible for him to bow to Satchidananda first, when Shankaracharya was sitting right beside him? Some people said to Nigamananda, “You are such a fool! Don’t you know how to discriminate?”

Nigamananda replied, “I do know how to discriminate. I tell you, nobody can be superior to one’s own Guru. My Guru is and will always remain highest to me; therefore, I did the right thing by bowing to him first.”

On hearing this Shankaracharya gave Nigamananda a broad smile and said to him, “You are right, my son, you are right.” Then he asked Nigamananda a few spiritual questions which Nigamananda answered perfectly. Then Shankaracharya said to Satchidananda, “What are you doing? Why are you not asking this disciple of yours to have his own disciples and to help illumine mankind? I clearly see that he is ready for that.”

Then in front of Shankaracharya and all the seekers who were nearby, Satchidananda declared, “My son Nigamananda has realised God. From now on he will accept disciples and illumine the minds and fulfil the hearts of seekers.” 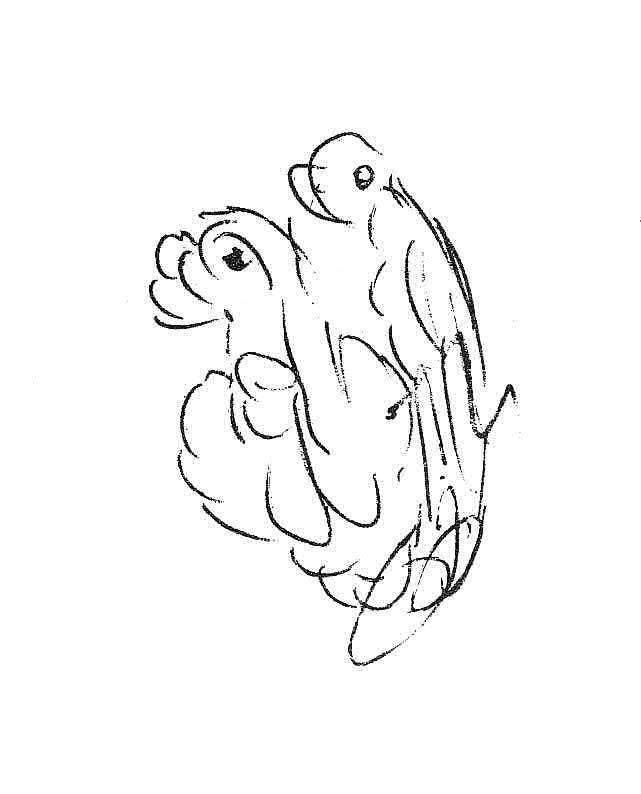