Well-wishers of the Soviet Union 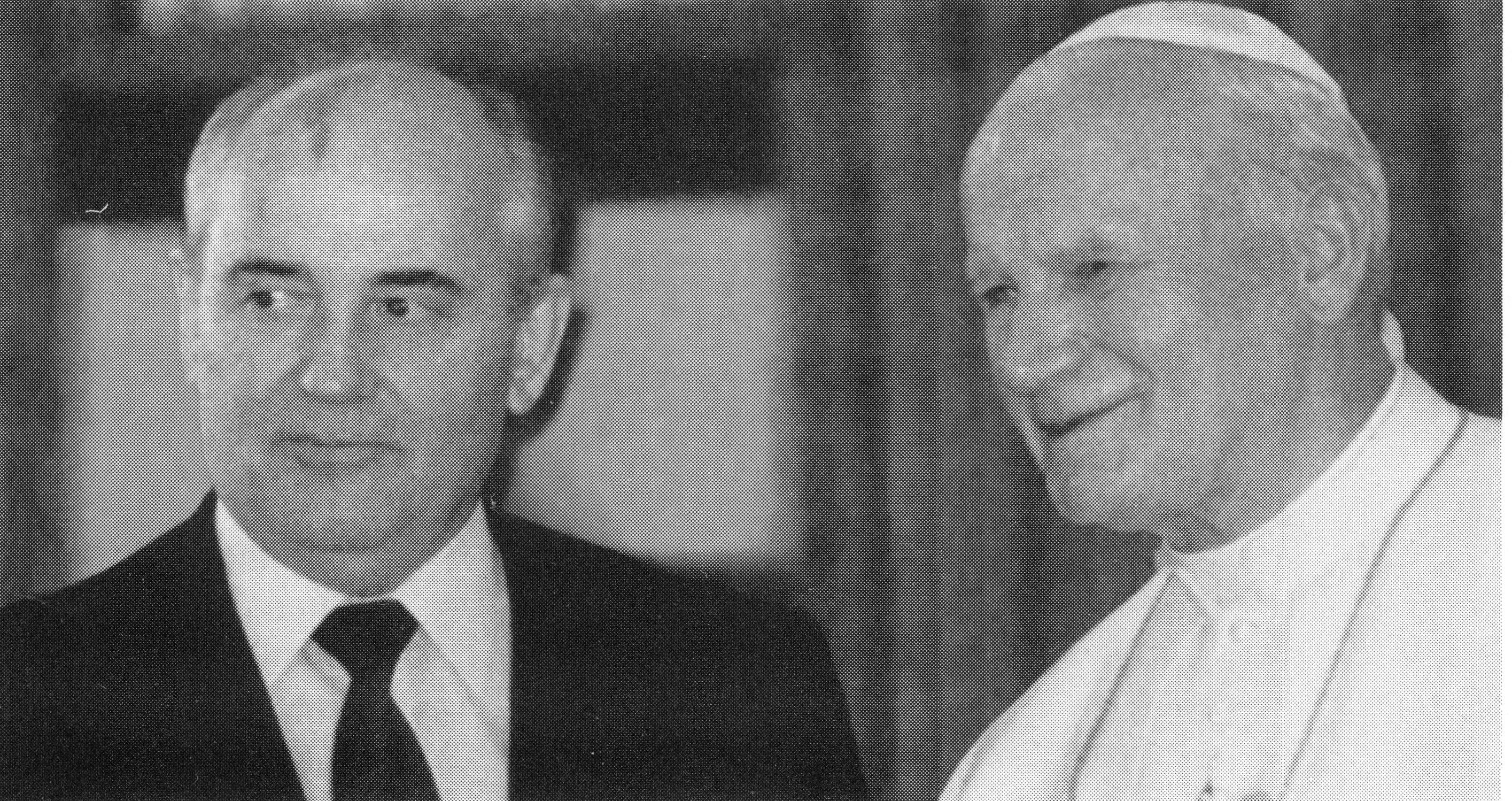 Many are the well-wishers of the Soviet Union. Some are sincere, while others are not. But the Holy Father, whose heart is pure sincerity and whose life is blessingful concern, offers these words of encouragement and appreciation to President Gorbachev:

"The Holy See follows with great interest the process of renewal which you have set in motion in the Soviet Union. It wishes you success and declares itself ready to support every initiative that will better protect and integrate the rights and duties of individuals and peoples, so that peace may be insured in Europe and the world."
President Gorbachev, the universal oneness-light-seeker and the universal oneness-might-inspirer, responds:
"People of many faiths, including Christians, Muslims, Jews, Buddhists and others, live in the Soviet Union. All of them have a right to satisfy their spiritual needs."
Sri Chinmoy, Gorbachev: the Master-Key of the Universal Heart, Agni Press, 1990
Translations of this page: Czech
This page can be cited using cite-key gmk 99