Poems from many, many years ago1

I wish to read out a poem of mine which I wrote many, many years ago. Perhaps many of you, if not most, were not born.

Long, long before I was born, Sri Aurobindo wrote a story called Kshamar Adarsha, “The Ideal of Forgiveness.” I rendered that story into Bengali verse. It was about two hundred lines. Then it was sent to Sri Aurobindo. It was first printed in 1955, but when I rendered it into Bengali poetry, it was 1946, so I was at that time fourteen or fifteen years old.

My Bengali teacher, Prabhakar Mukherji, wrote the introduction to my first book in English. It was called Flame-Waves.2

[After reading the introduction and the poem]

In those days my English was totally different!

Now I shall read out a few poems.

This was my third poem in English. It is my personal experience. [Reads “The Absolute”]

This is my fourth, fifth or sixth poem. [Reads “Revelation”]

This is also among my first ten poems. [Reads “Apocalypse”]

This is the last one I am reading today. [Reads “Immortality”]

These poems I wrote in India, when I started writing poems in English. 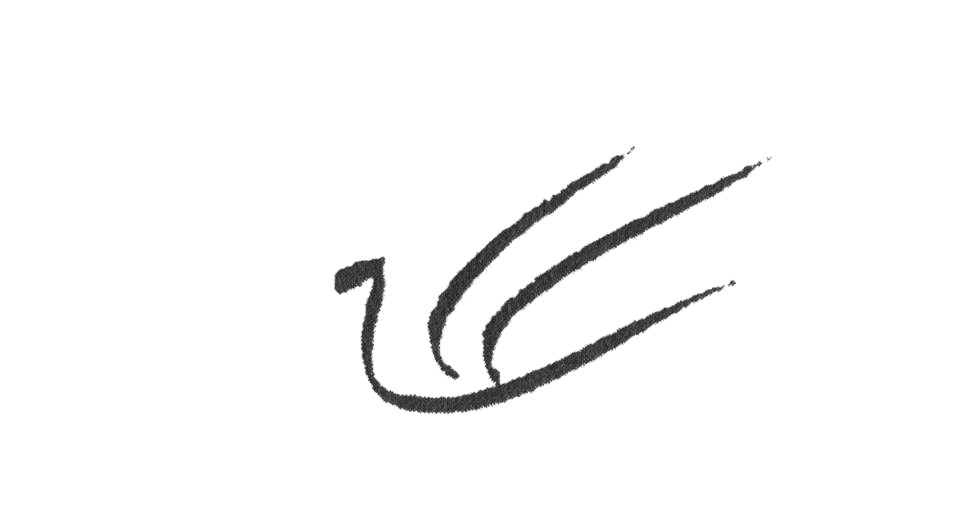 Sri Chinmoy, Only one power, Agni Press, 2015
This page can be cited using cite-key oop 21