Many new things about Swami Vivekananda

The author found that Swami Vivekananda was not the oldest in the family. Everywhere it is written that he was the oldest, but before him three or four were born. They all died as infants. In all the books from our childhood we read that Swami Vivekananda was the oldest and he could not feed his young brothers. My play started when he was unable to feed his family. His father had died and they had such financial difficulty. Now we have found out that he was not the first child born in the family.

In some subjects at Calcutta University he was not good at all! He got a mark of forty. According to the Indian standard, thirty-three is a passing mark. According to the American standard he would not have passed his examination. Now the whole world knows that he was a most brilliant student, with a brilliant mind. In hundreds of books it is written. But as far as the university was concerned, he did not get high marks in some subjects. 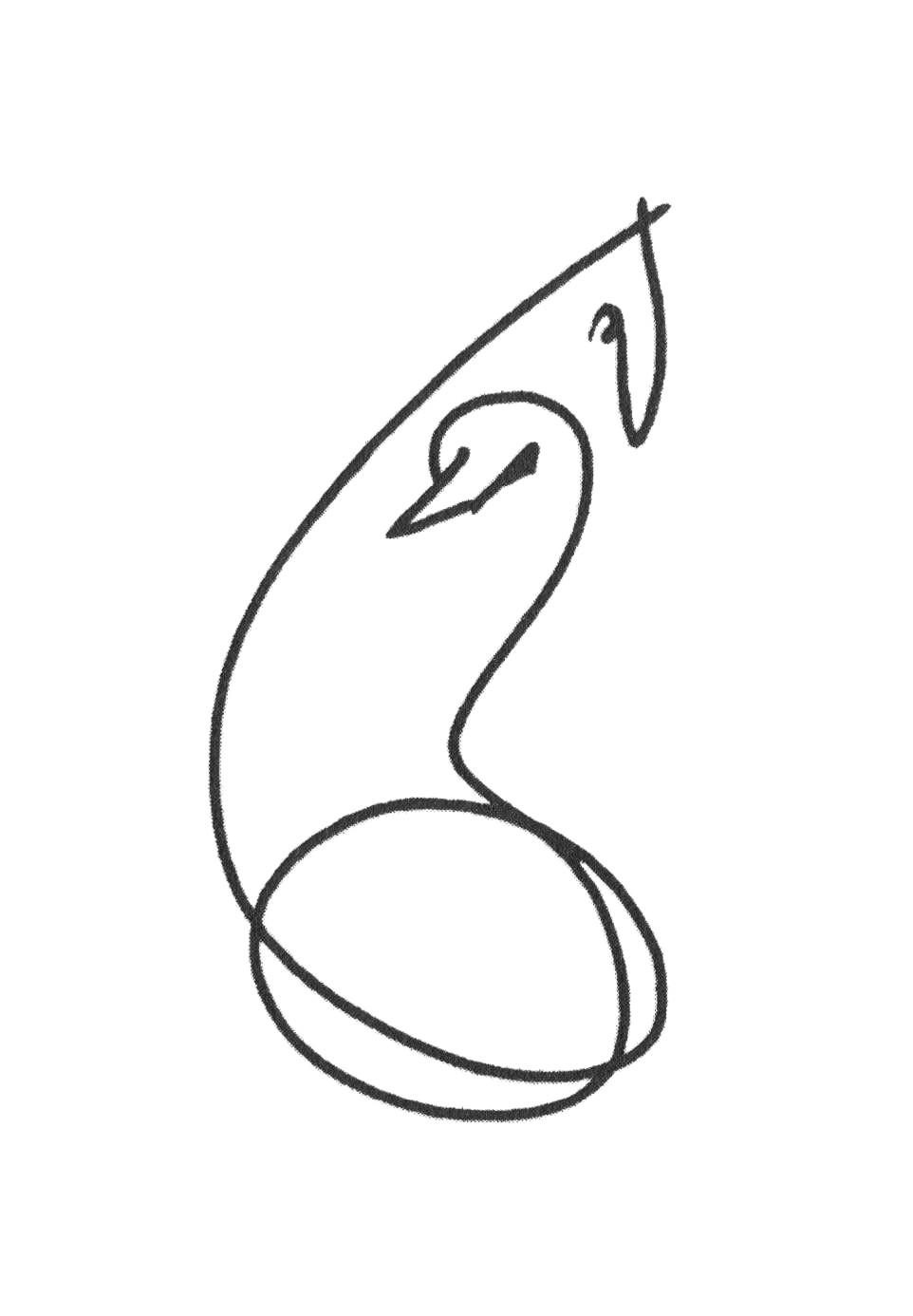 Sri Chinmoy, Only one power, Agni Press, 2015
Translations of this page: Italian , Russian
This page can be cited using cite-key oop 52