Once Sri Aurobindo opened up my sister's third eye. Here is the story.

I went to Ramana Maharshi's place. At that time I did not have any problem in disappearing from the Ashram, because I was not working for Nolini. Who would know if I did not go to work one day? There was no problem! I had shaved off my hair completely, and I was wearing a loincloth. Afterwards I was going back on the train, and I did not have any money. The ticket-checker came. I had only a stopwatch. If you did not have money, the ticket-checker very nicely grabbed your possessions.

The ticket-checker came into our compartment. On the Indian trains, you could open the windows completely. Now, in those days I was an athlete, and I climbed through the window! I did not want to give up my stopwatch, which cost perhaps two dollars or five dollars. The train was moving. When I jumped through the window, I landed thirty metres away — not one metre! How did it happen? Do I know how to fly? Thirty metres away I landed, in a paddyfield. It was unimaginable! I was so dirty. I started looking for a pond. But nothing, absolutely nothing happened to me — I just jumped!

I walked a little and then I found a pond. There was a mango tree, and one branch was hanging only a metre or so above me. I started washing and washing myself.

By this time it had become very late, perhaps twelve o'clock or one o'clock. My brother could not find me. My family members were worrying and worrying. Where could I be? The whole day had passed, and now it was far into the night.

Finally I came home to my sister's place. They had all been worrying the whole day, except one person: Lily. She was not worried, but she did not tell our family members anything. And she was the one who loved me the most! So what happened?

When I came back, they asked me all kinds of questions. But Lily said, "Sri Aurobindo came to console me, and then he showed me what you were doing — how you jumped out of the train, how you fell down and then how you were washing yourself by the mango tree." Sri Aurobindo showed her everything, so she was not worried. The others kept wondering: where did I go, where did I go? 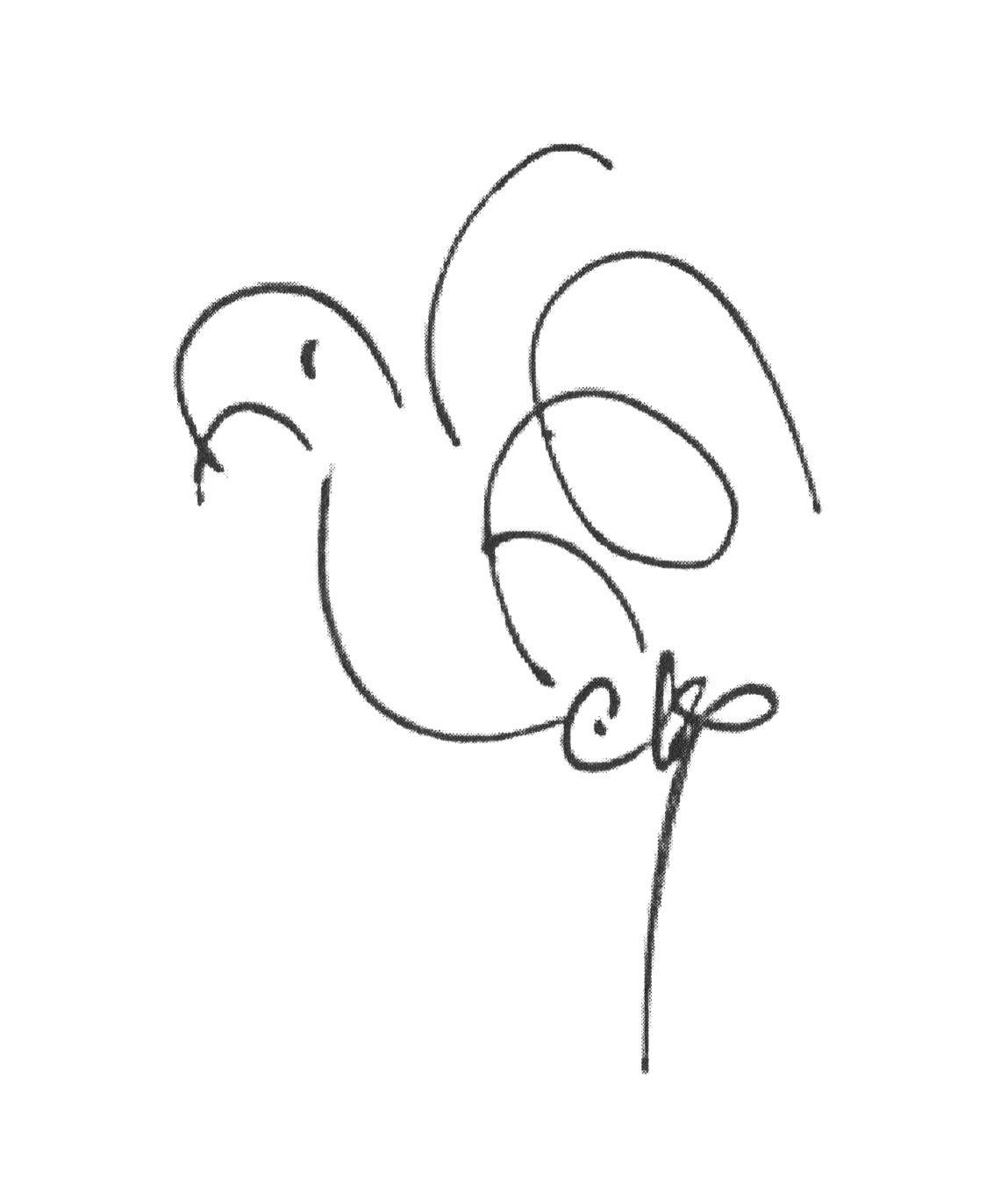 Sri Chinmoy, Only one power, Agni Press, 2015
This page can be cited using cite-key oop 59