There is only one power, one divine power. That divine power works through Sri Ramakrishna, Swami Vivekananda, Sarada Devi, Sri Aurobindo and all the spiritual Masters. Sri Aurobindo has written that there is one power that works in and through every human being, whether that person is an Avatar or an ordinary human being. There is one power that works inside the whole universe, not two powers. Here when it is needed, it will work here. When it is needed there, it will work there. One power operates. That power can open up one’s third eye at any moment and that same power can keep it closed forever.

The day a great Indian writer was coming to meet with us at P.S. 86, I could have died. I was walking on 150th Street at my 200-metre mark. All of a sudden a car started turning. The car was coming towards me in an absolutely crazy way. I did not know what to do! Such panic I experienced! I felt that that would be my end. I was on the side of the street, and suddenly I saw my body standing on the steps of a house! I do not know how my body appeared on the steps of a house, at least fifteen metres away. I did nothing; I did not use occult power.

There are more incidents that I cannot even remember at this moment. If God wants to save someone, He can easily save that individual. In my case, so many accidents — seven or eight accidents — all could have resulted in death, but nothing happened.

You know my most significant story: I am alive because of Mother Kali. The doctor would have pronounced me dead after my 400-metre race. My soul went away. Then Mother Kali grabbed my soul and put it back into my body. For three days I could not move. I was only looking at Mother Kali. While lying down I saw only her in the whole room. I looked here, Mother Kali was here; I looked there, Mother Kali was there. Everywhere I saw Mother Kali. This is how she protected me. Otherwise, I would have gone to God! That was in 1945 or 1946. At that time I was fourteen years old, and now I am going on and going on — I am seventy-five years old.

These are life-threatening experiences in my life. 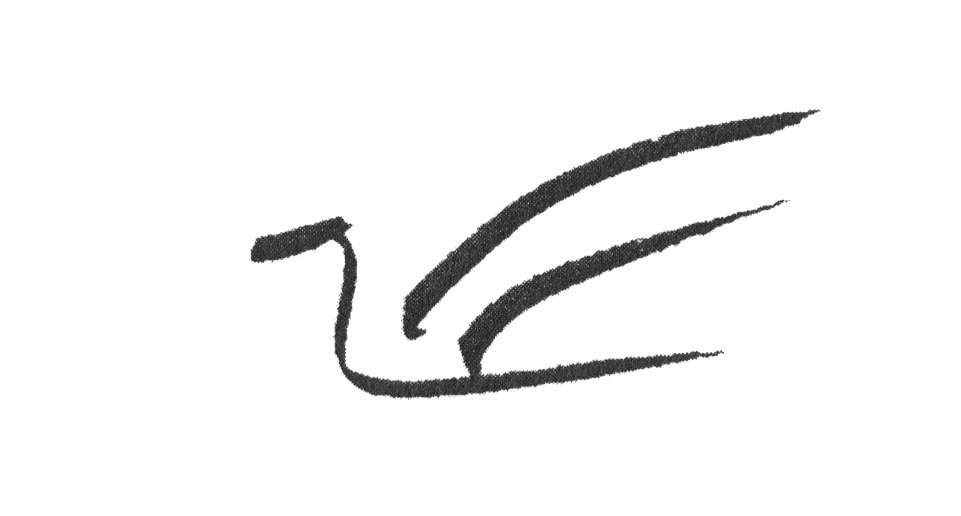 Sri Chinmoy, Only one power, Agni Press, 2015
Translations of this page: Italian , Russian
This page can be cited using cite-key oop 61