While talking with the wife of an Indian family, Sri Chinmoy asked her the names of all the family members, commenting: I had a friend, a very, very, very close friend whose name was Mavinehandra. He was from Gujarat, in your case, you are not from Gujarat.

Mavinehandra is a Gujarati name, and you are from Bombay. In Bombay they do not usually give that name. Only in Gujarat they give it. In 1950, this Mavinehandra was a very, very, very close friend and a great admirer of mine.

I am very happy that your whole family has come here on our Christmas Trip. Some day we may see you in New York, if possible.

[To the wife, while addressing the whole family] You are from Bombay. [To the husband] You are from Maharashtra. I am very happy that you have read my book on Shivaji. When I was a schoolboy, our teacher asked us to write an article on Shivaji. I am a great admirer of Shivaji and Ramdas, his Guru. Our school teacher used to give marks out of four, not out of one hundred. My teacher was so pleased with my article on Shivaji that he gave me eight out of four! I have great admiration for Shivaji. He was a great king.

Bengalis are very proud. They do not like to follow others! But our India's greatest poet, Rabindranath Tagore, asked the Bengalis to join together with the Marathis and say, "Victory to Shivaji!" [Sri Chinmoy recites a poem in Bengali] Tagore wrote that immortal poem. It is such an excellent poem.

Bengalis have the greatest admiration for Shivaji, and also for his Guru, Ramdas. Shivaji had a spiritual guide, a spiritual Master, and he obeyed his Master. Once Shivaji said, "I do not want this kingdom any more. I want to give it up."

Ramdas said, "No, you have to be king." Then he gave Shivaji a piece of his ochre cloth and said, "This will be your flag, this colour." Shivaji kept that flag. He always took advice from his Guru, Ramdas.

[To the husband] Your father-in-law's name is Ghanashyama. Very sweetly you say the word Ghanashyama! "Shyama" means Lord Krishna and "Ghana" is dark or very dense. "Ghana" is something very thick, very deep, intense and dark. Ghanashyama is another name, an epithet, for Lord Krishna, because his skin was not as fair as that of Rama and others. 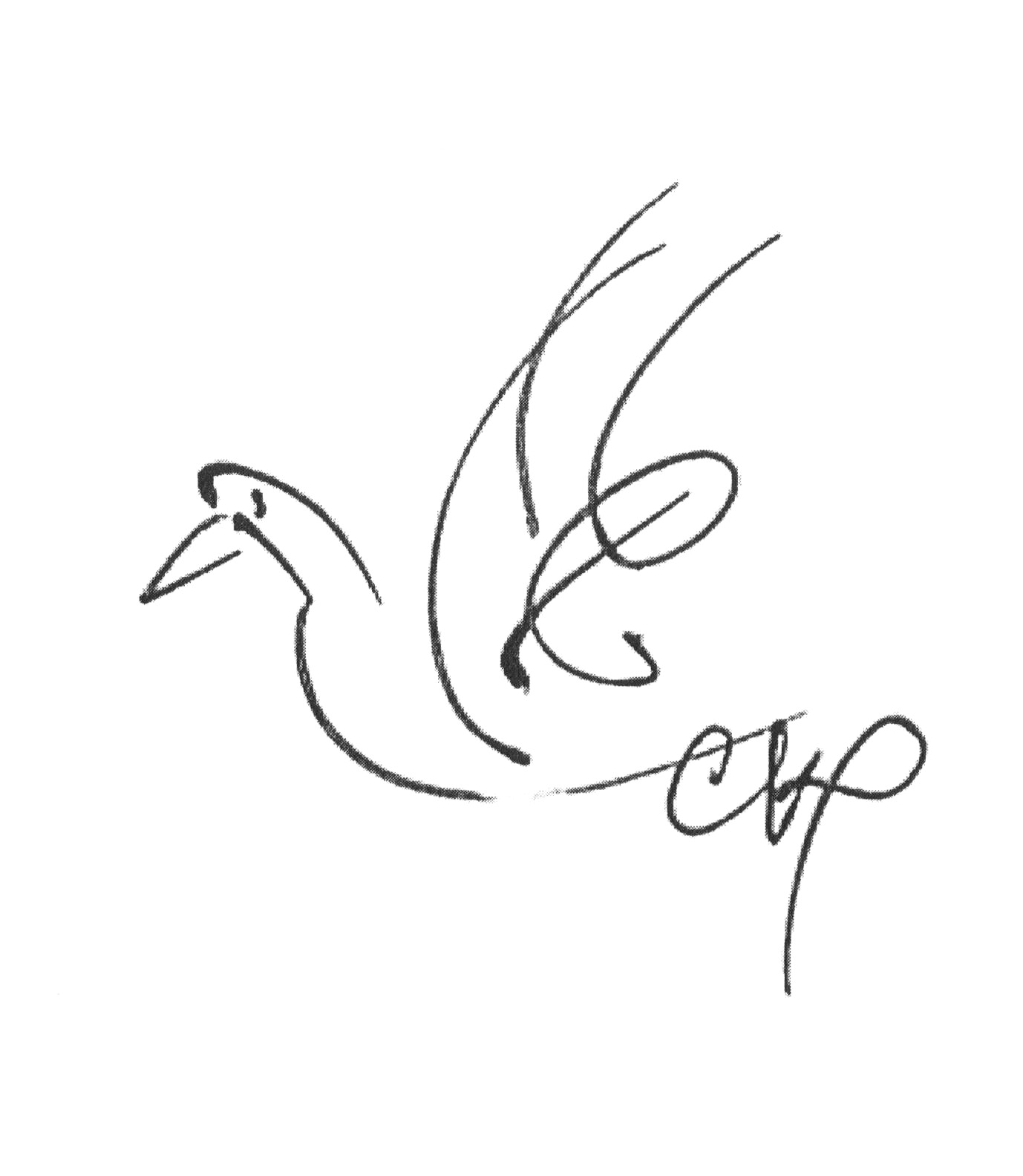 Sri Chinmoy, Only one power, Agni Press, 2015
This page can be cited using cite-key oop 7