All the affection of the world32

The last time when I went to see my aunt, perhaps she stayed on earth only for me. She saw me, and the following night she passed away at the age of ninety-four or ninety-five. She waited for me only. She was singing, and she was very nicely reciting her poems. God knows when she wrote them! She called me “Father” and grabbed my hand. As usual, I put one hand on her head and one hand on her heart. When I got the message that she was going to depart this world, I blessed her in front of her daughter. Her daughter knows who I am. First I blessed her, and then I cried. I said to her daughter, “I have to go.”

Her daughter asked, “You have to go?”

How did my aunt know that I was coming to see her?

The previous time when I went there, she said, “Sit down, sit down.” All the affection of the world was in her eyes. She was pouring and pouring her affection into me. She would not bless me on my head. She wanted to raise her hand to put it on my shoulder, but she could not even lift her hand. Then she said that, if she felt better in a few days, she would have to cook for my brother. She would make eggs with salt, and then send them to him. My brother would always eat her food. She was about to die the next day, but she would not give up. 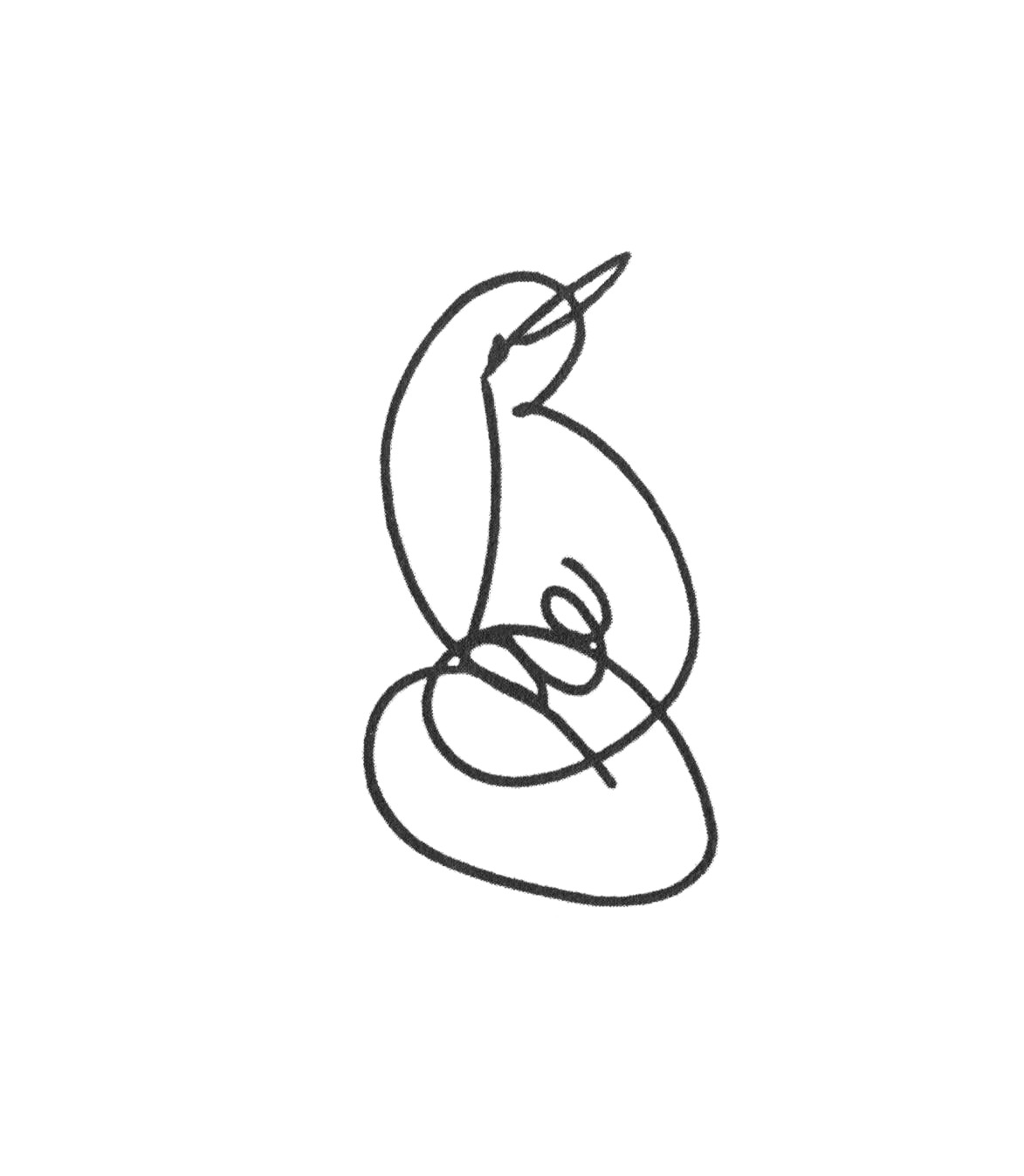 Sri Chinmoy, Only one power, Agni Press, 2015
Translations of this page: Italian , Russian
This page can be cited using cite-key oop 26