An ordinary person and a God-realised person1

[Sri Chinmoy made the following remarks after his disciples Ranjit and Unmesh told about their recent trip to India. He was inspired by some Bengali books they had offered to him.]

Recently we have had two passings: Pulak’s mother and our dearer than the dearest disciple Sunil. I was inspired by the two books that you have given to me, and I would like to tell two very significant incidents. One is about death.

Shyama Charan Lahiri had three daughters. The middle one had been married at the age of sixteen to a very rich person. When she was eighteen years old she came to her parents’ place, and she developed cholera. Her case was very, very serious. Her mother, Shyama Charan Lahiri’s wife, asked her husband to cure their daughter. The husband gave some Indian medicine composed of chilli powder, mustard oil and all kinds of other things. He told his wife that, if she gave it to their daughter, the daughter would be cured.

The wife said, “My God, if something happens after I give this kind of silly preparation, then her family will blame us.” The daughter was married to such a rich person. The mother did not give the medicine, but she called in a real doctor. The following day the daughter died.

The daughter and the family were upstairs, and on the ground floor Shyama Charan Lahiri was giving a discourse on the Bhagavad Gita to a few disciples. The family members were crying and crying most pitifully, so Shyama Charan Lahiri’s students said to him, “Now can we not stop?”

He said, “No, we do not have to stop. Why do we have to stop? They are crying; they are doing their job. We are here praying and studying the Bhagavad Gita. We should continue to do our job.”

But his disciples pleaded with him, and finally he stopped. His brother-in-law asked him a very significant question. He felt that Lahiri Mahashay was stone-hearted. His own daughter, eighteen years old, had died. The brother-in-law asked, “What is the difference between a God-realised person and an ordinary person when their dear ones meet with death?”

Shyama Charan Lahiri said, “It is very simple. In your case, when you throw something, like a ball, against a wall, the ball again comes back to you. It bounces and comes back. For an ordinary person, when somebody dies, it is like a ball that strikes against the ground and comes back to him. But for a God-realised person, death is not like that. For us, the ground is very, very soft — full of water, clay and mud. "When we throw the ball, it stays in the ground. In your case, you suffer for a very, very long time when somebody dies in your family. In my case, as soon as my daughter died, the ball entered the ground and it did not come back. Just for a fleeting moment I suffered, not for such a long time the way you suffer.

“This is the difference. When an ordinary person’s dear one dies, the ball will come back again. But in the case of a spiritual person, a realised person, the ball stays in the ground. Then how can he suffer? The suffering lasts only for a very short time.”

This is something I have read for the first time. I got it from a book that Ranjit and Unmesh gave to me. 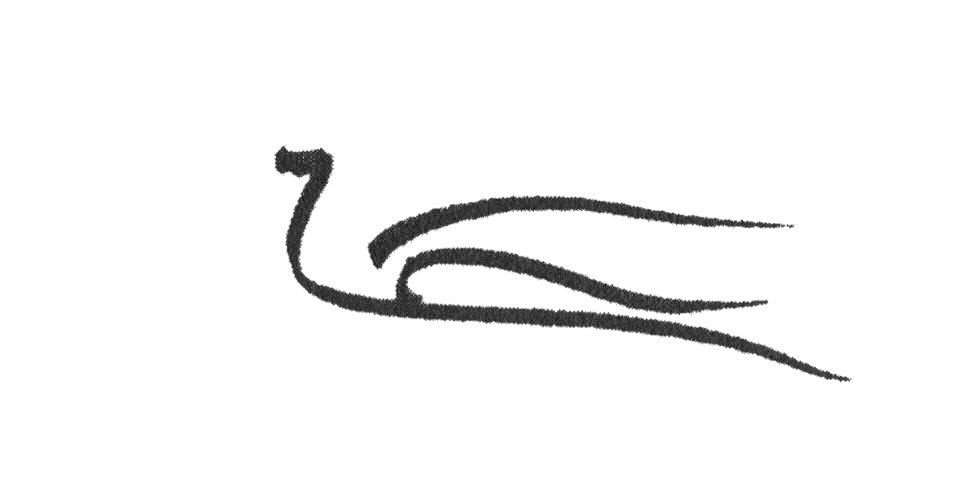 Sri Chinmoy, Only one power, Agni Press, 2015
This page can be cited using cite-key oop 36