One family in the Ashram was very, very devoted to me from the beginning. The whole family was very devoted. As soon as the father first saw me, when I was about fourteen years old, he said, “What is your name?”

He said, “No! I can see that you are the king of the yogis, Yogiraj!” From that moment he never called me by the name “Chinmoy.”

The whole family was so fond of me. One of the daughters was named Kiran. After the father died, a spiritual Master told Kiran that her father had taken a new incarnation and he was now a little baby. The whole family wanted to see their father, because the spiritual Master had said it. But Kiran’s mother was still mourning her husband, so she did not want to go to see the child.

By that time I had established a very good inner connection with the family. Kiran’s mother was begging me, “Please, please tell me if it is true. I am still suffering from the loss of my husband, so I do not want to see the little boy.” The little boy was by that time three or four years old.

I had a very, very dear friend. Once I saw Sri Ramakrishna in the moon and I was talking to him while this friend was beside me. I was talking, but my friend could not understand anything, although he was even hearing the words! On one occasion I saw that this dearest friend of mine was playing with that little boy. I asked my dearest friend to bring the little boy to me, so he brought the boy. I concentrated very seriously. Then I went to that family’s place. I said to the mother, “I do not think so — it is not true. He is not your husband.”

She said, “What a relief!” She totally gave up thinking about that child and she would not go to see him. And the children also stopped, just because I said it was not true. They believed me.

When this lady died two years ago, at around two o’clock in the morning, her soul wanted me to take full care of her. In the Ashram she was very devoted.

I said, “I cannot do that. Your Guru is the Mother, your Guru is Sri Aurobindo.”

I said, “For so many years you have been a disciple at the Ashram!”

She said she had taken me as her Guru, and I should take care of her. She and her husband were the Mother and Sri Aurobindo’s disciples, but they had such love for me, such admiration. The first time the husband saw me I was only a young boy. He said, “Your name is not Chinmoy — it is Yogiraj!”

When the father was dying in the hospital, I went there with his son, who was my dearest friend. Three doctors came out of the room, and they were all smoking and smoking. My friend asked, “How is my father?”

One of the doctors said, “Oh, he is doing quite well.”

I entered into the room. As soon as I saw the father, I touched his feet, because he was older than me. Then my friend went in to see him. The doctors came back and examined him. It was a matter of only two minutes or so. They examined him and then they said, “Oh, he is gone.” Just two minutes before they had said, “He is doing well.” Perhaps, in the Indian way, they were trying to console the son. 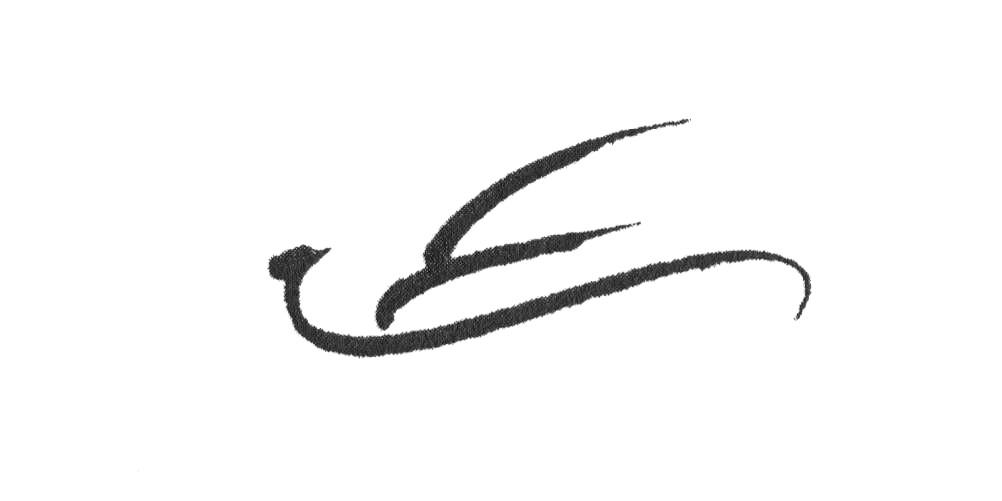 Sri Chinmoy, Only one power, Agni Press, 2015
This page can be cited using cite-key oop 55