Something in my eyes

People saw something in my eyes. What they saw, God alone knows. I was walking along in the street near the Ashram. A gentleman came up from behind me and said, “May I call you Yogibar?” “Yogibar” means the greatest of the yogis.

I did not know who he was! He was over forty-five, and I was perhaps seventeen or eighteen. I said, “No, my name is Chinmoy.”

“I know your name is Chinmoy, but you must allow me to call you Yogibar.” I did not even know his name! He was very nice, a real gentleman. That is how I became Yogibar.

My sisters were wise. They said, “Allow her to remain with Swami Vivekananda. Why to force her if she does not want to become Sri Aurobindo’s disciple?”

It was late in the evening. I said, “All right, tomorrow evening come to my place.” At that time I was staying with my brother in a small place near the sports ground, which was only fifty metres away. I stayed there for eighteen years. The lady and her husband came. The room was very small. I requested them to sit down. We all sat down, the husband, the wife and I. It did not take two minutes. I invoked Swami Vivekananda. Swami Vivekananda is so fond of me, so fond! He comes at any time. Sometimes he scolds me, because I am the younger brother. Affection is like that! I invoked him, and he came.

I was sitting next to the husband, and next to him was his wife. I touched his quadriceps. Then I said, “Now please touch your wife.” As soon as he touched her, a current passed through her. She started screaming with joy, literally screaming, because she was seeing Swami Vivekananda in a most beautiful form. She saw him in the corner of the room. She was crying and crying with such joy, with ecstasy.

He asked, “Then why did you touch me?”

I said, “Only to demonstrate on the physical plane that I was doing something.” After that experience, the husband did not insist that his wife become Sri Aurobindo’s disciple.

These kinds of experiences took place in my life. I tried to be of service to people while I was living in the Ashram, so at that time I became a Guru! 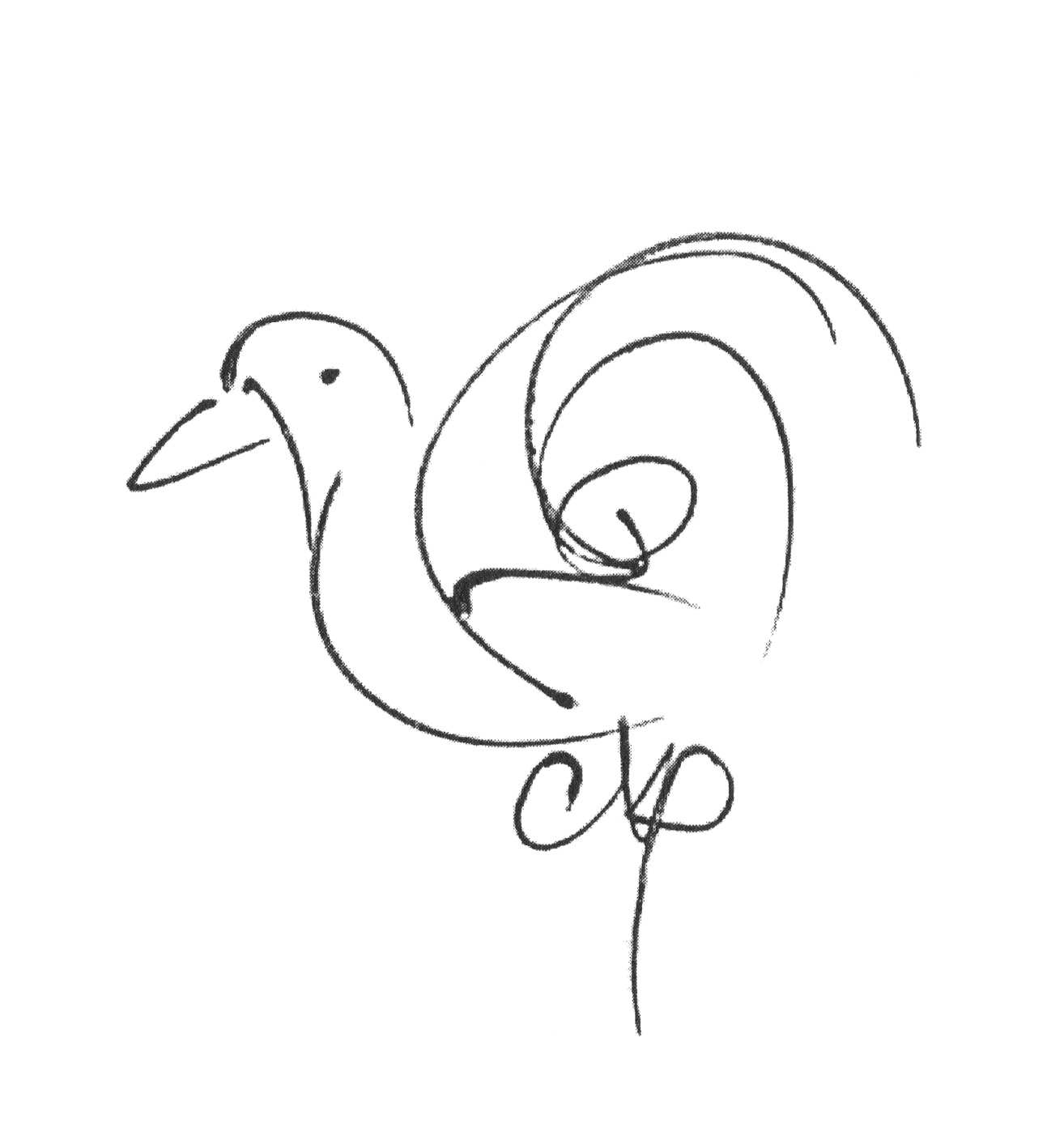 Sri Chinmoy, Only one power, Agni Press, 2015
Translations of this page: Italian , Russian
This page can be cited using cite-key oop 56